GOLDEN MILK – WHY IS EVERYONE SO OBSESSED?

I think it’s safe to say turmeric is having a moment. And while this earthy flavoured root is certainly good for you, not all turmeric recipes are necessarily delicious. That’s what makes golden milk so fantastic – it’s full of healthy turmeric, but still tastes like something you’d want to consume even if it wasn’t.

This is a recipe which marries the tremendous health benefits attached to turmeric, to the magical creaminess of coconut milk (though the original recipe uses whole milk, we opted for coconut–and do we really need to explain ourselves?).

Golden milk is an ancient Ayurvedic drink that has been praised as not only delicious, but an excellent way to incorporate the incredible health benefits attached to turmeric. Traditionally, golden turmeric milk that been used to fight colds, congestion, headache and sore throats, but more recently, turmeric has been more widely studied for its health benefits such as:

Making golden milk is so easy, especially if you make a larger batch of ‘golden paste’ that you can keep on hand whenever you’re craving a mug o’ the gold stuff. Though the black pepper might seem like an odd spice in this mix, adding black pepper to turmeric spiced food enhances curcumin’s (what makes turmeric so healthy) bioavailability by 2000%. 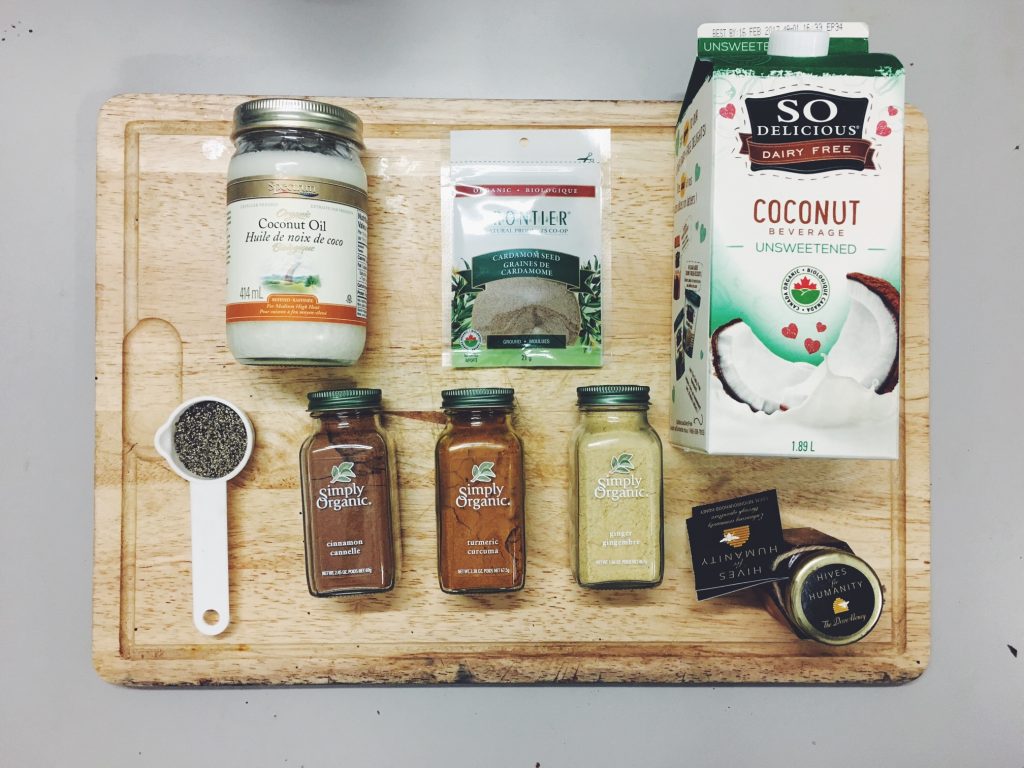 Now that you’ve got your Golden Milk Paste, you can enjoy golden milk regularly without having to start from scratch each time.

Have you hopped on the Golden Milk train yet? What’d you think? Many people who drink golden milk regularly report noticing that the whites of their eyes becomes whiter, has anyone else noticed this? Looking forward to hearing from you! 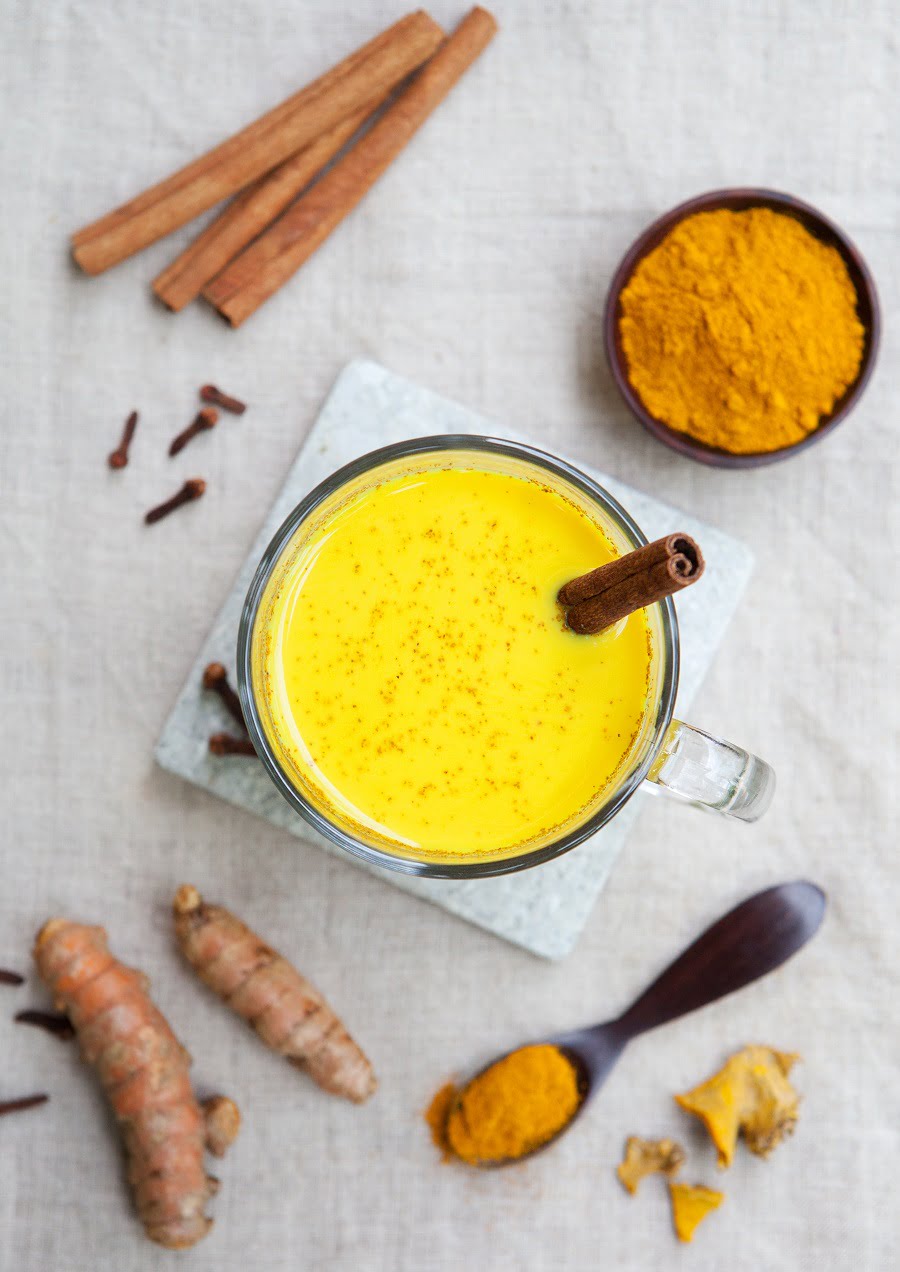