I am always looking for vegan options to traditional omnivore ones because I would be lying if I told you I didn’t miss some of the things I used to eat before. At this time of the year especially with our recent plunge into the cold and snow, I was looking for some hot and cold Christmas beverage alternatives. I found a seemingly simple recipe for minted vegan hot chocolate and thought I would give it a try. The recipe called for a litre of chocolate coconut milk and mint tea bags. Boil the coconut milk with the teabags it said and enjoy. Well, I followed the recipe and ending up with a rather unappetizing lumpy-froth covered pot of steaming coconut milk with a very vague minty taste. I strained it to remove the lumpy froth and only found it minty enough after adding a couple of drops of peppermint extract. I was disappointed to say the least.
So always the inventor, I came up with a much easier way to make this without boiling it and in turn enjoyed a true hot minted chocolate drink.

In a saucepan gently heat the coconut milk and peppermint extract to just before boiling (steam will arise). Pour in mugs and add a dollop of Cocowhip. You could sprinkle cocoa or minted sprinkles on top of the Cocowhip to make it more festive. Enjoy!

While we are on the topic of vegan beverages, one I really missed was eggnog. I have tried several vegan alternatives but have found them to be disappointing…until SoDelicious came up with their version. Oh my, I am instantly taken back to the thick creamy dairy version of eggnog that I missed. SoDelicious Coconut Holiday Nog is delicious, thick, and super creamy and I can’t taste the coconut at all! Stay warm folks! 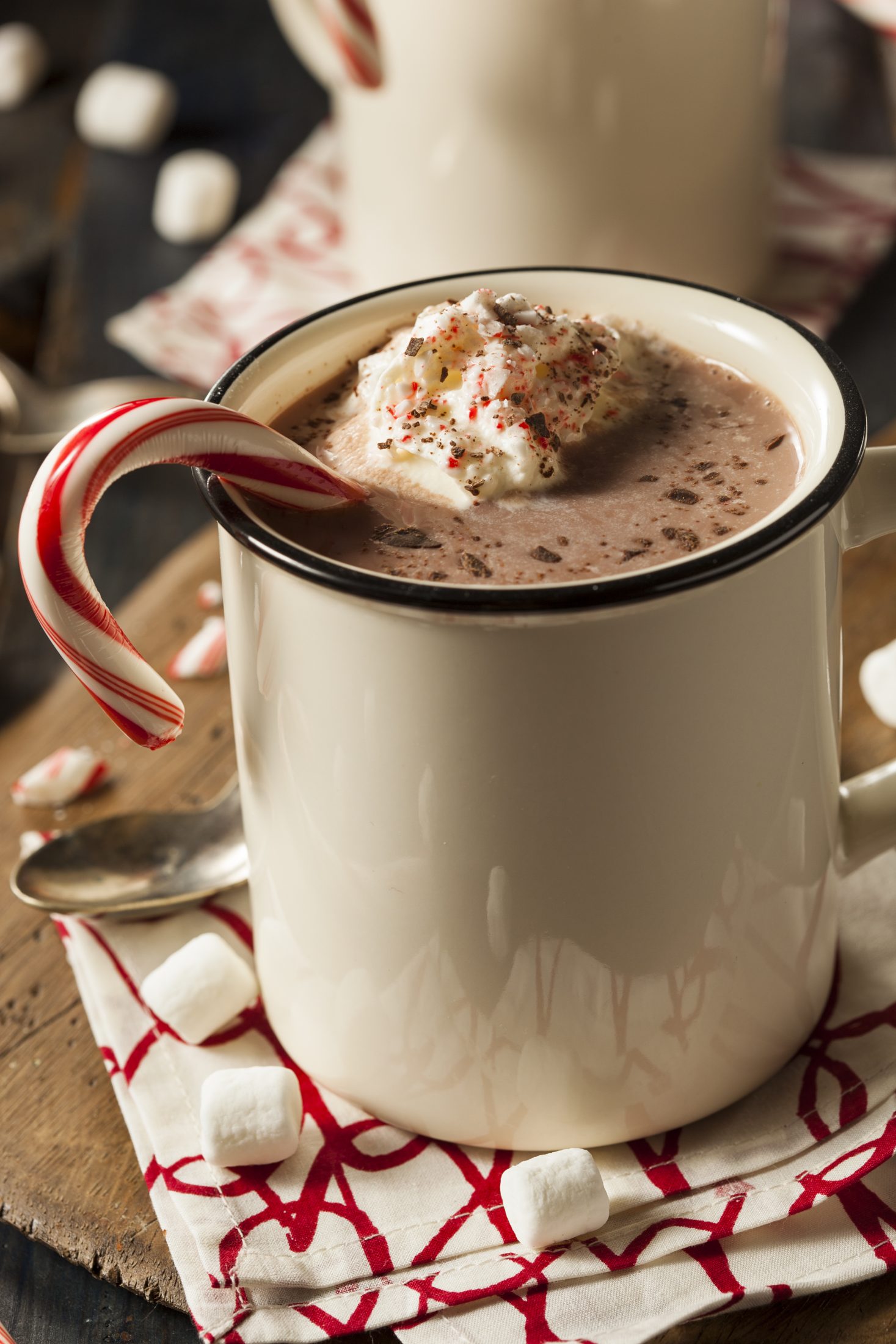 Arianna is SPUD's social media and content manager. She loves plants and animals and lives with several of both. Contrary to popular belief, she does NOT hate rice.

This month we connected with Marketing Coordinator, Kasia Kistelski from Alberta based Fahr Brewery to chat about their traditional German brewing process and…

Beets are the best! You can enjoy them in a salad, blended in a smoothie,…

This Friday is Rosh Hashannah. Rosh Hashanah means the “head of the year”, or the Jewish…

DYK that the skin of a pear is the most nutritious

The perfect treat! @tubify freezies are a health

There are 5 sweet challah recipes waiting for you

Mogiana Coffee was founded in Vancouver, BC in 200

Whether you're learning from home or the classroom

2 ingredient apple chips 🍎! This delicious an

Contest Closed 💥GIVEAWAY to help you get back

This vegan herby potato salad is all your need thi

Having days full of adventure this long weekend?

The ultimate grab and go snacks for getting back i

Heading to the cabin or into the woods for one mor

This is @yoggu.yogurt take on a Mango Lassi — a

Need a healthy treat and have lots of zucchini aro

The perfect way to start the weekend! ⁣ ⁣ @the

The perfect sidekick to that afternoon snack! @mum