Spring has some of the best produce. Not only is it abundant in asparagus, fresh greens, and tomatoes, but rhubarb is hot off the shelves and ready to go. Yes, that’s right, rhubarb people!

Most people associate rhubarb with quintessential rhubarb crumble, but there’s so much more to this stalky veggie than meets the eye… er… taste buds. While we’ll never turn down a good crumble, we love putting modern twists on classic produce. Rhubarb doesn’t have to be restricted to a 1950’s British dessert: we’re talking about a strawberry rhubarb chia pudding.

This dish covers all the bases. Strawberries add a fresh sweetness that blend perfectly with tangy rhubarb. Combined with creamy coconut milk, textured chia seeds, and a touch of honey (or maple syrup if you’re vegan), this mixture is the perfect combo of sweet, tangy, and velvety goodness. Drooling yet?

Enjoy this for breakfast, a snack, or dessert, and serve with slivered almonds or shredded coconut on top. This recipe serves 2. 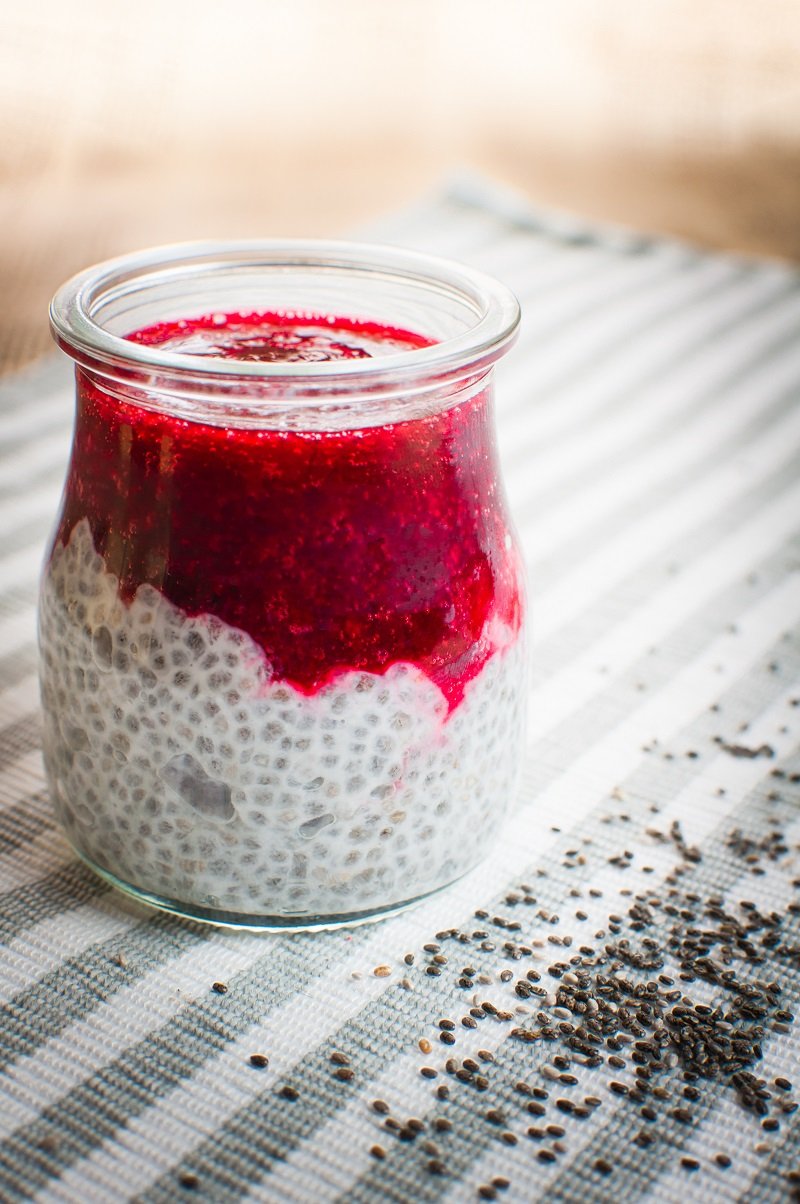 Organic Garden - Good for the Environment and you! Why garden organically? Your organic garden…

We are more than one year into a global pandemic and everything has changed, including our…

Meet @beijufoods 💛 A proud BC company that foc

Did you know that May is Fair Trade Month? We're c

Happy Mother's Day, to all the moms and mother fig

Locally prepared, restaurant-quality foods for you

Because what you put *on* your body is just as imp

It's #TacoTuesday! We have a simple + delicious re

Frozen or on the rocks? 🍹 The original margarit

Elevate your taco night. 🌮 @solecitofoods is a

Give the gift of greens. 🌿 Order your leafy kal

Turn up the heat. 🔥 If your palette loves spice

Breakfast is served. 🍴 We're all about a leisur

For an #EarthDay dinner, what's better than fresh

Plastic is considered the most important sustainab