Of all the tubers, sweet potatoes are probably my favourite. I add them as a banana replacement in smoothies, soups, and even in these sweet potato falafel burgers for a subtly sweet and thicker consistency. Sometimes recipes call for yams vs. sweet potatoes though, and I always thought they were the same thing. However, after some research, I discovered that I was very, very wrong.

Yams and sweet potatoes are, in fact, very different. 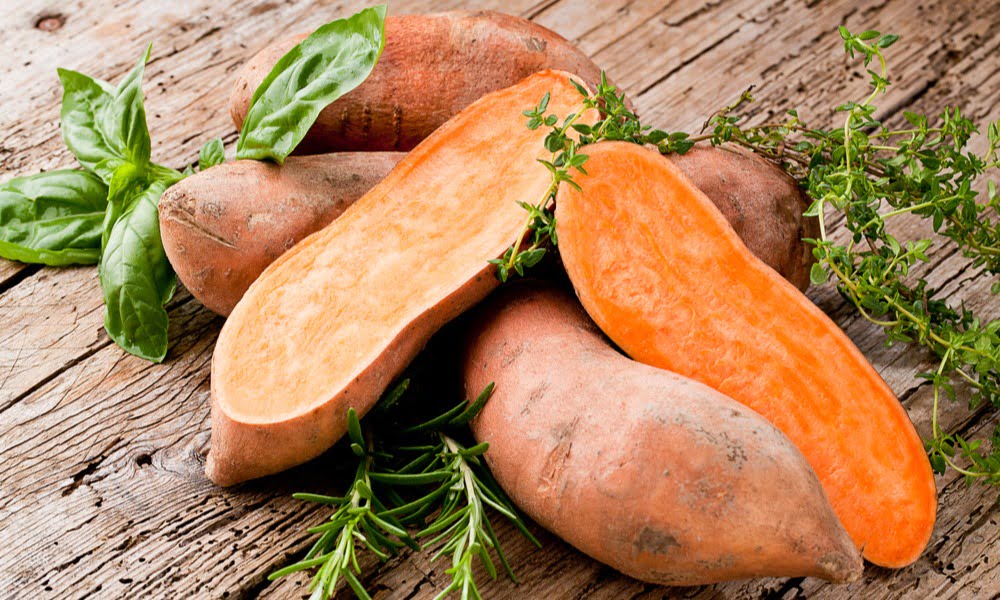 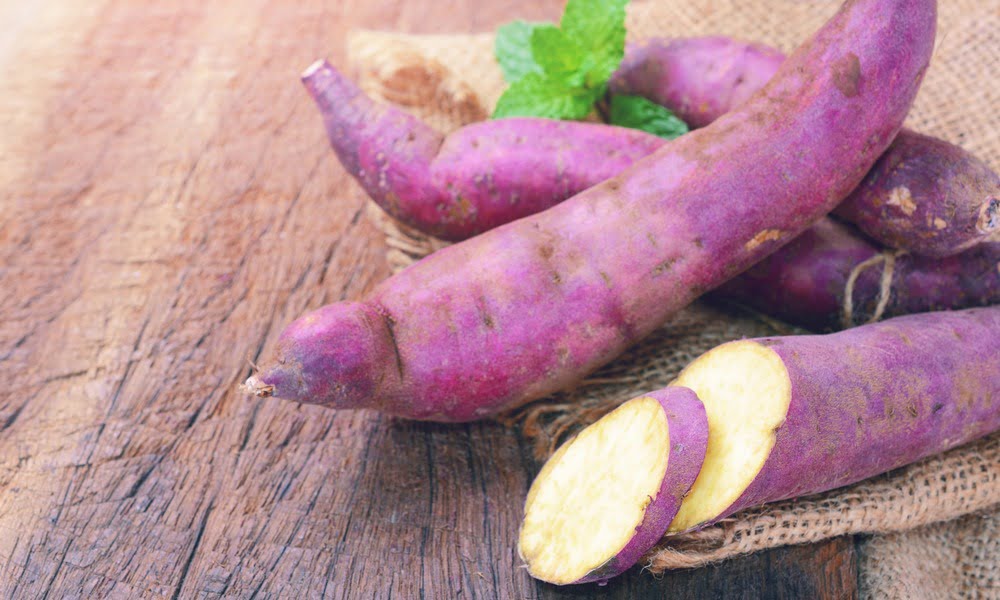 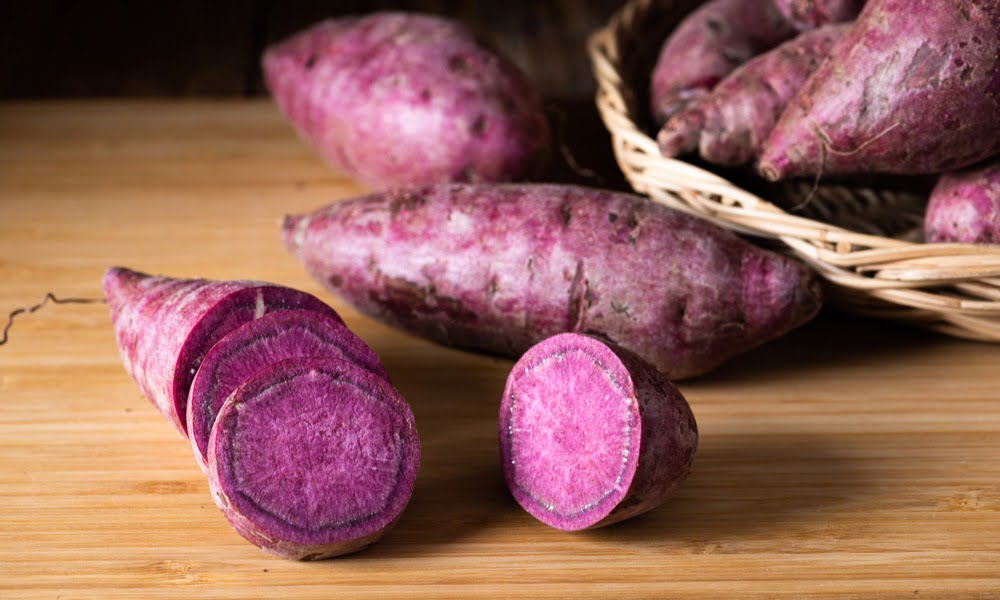 So, How Did It Get This Way?

The yam misnomer likely dates back to the 1920s, if not earlier. The word “yam” is likely derived from various West African languages and made its way over to the US during the slave trade era. When West African people were forcibly moved to the “new world”, they likely used the term yam to refer to the root vegetable they found in the US: the sweet potato. During the 30’s, US companies’ marketing tactics just stuck with it, and here we are today.

This creamy and subtly sweet soup will make you forget allll about the yams vs. sweet potatoes debate.

This is a common west African dish. It’s slightly similar to mashed potatoes, but with a thicker consistency. Try rolling it up into balls and dipping it into soup – it’s delicious. Cassava can also replace white yams for this recipe.

So in conclusion, all those sweet potato-y type root veggies that you once thought were yams… are not. Unless you’ve eaten yams in African or Asian countries, there’s a very good chance you’ve actually never tried a true yam – at least not in Canada or the US. They’re alllll sweet potatoes over here. That being said, it’s still incredibly common to use the term yam when referring to orange-fleshed sweet potatoes. So common, that at SPUD we even use “yam” to describe these misunderstood tubers.  Sometimes it’s less confusing to do so.

But enough of the semantics. Call your tubers whatever you like, but at least now you’re informed.