Why You Should Be Drinking Switchel

Before the electrolyte supplements and the energy drinks, there was the switchel. A simple mixture of vinegar, ginger, water, and a sweetener, switchel’s exact origins are unclear as it can be found in cultures spanning from China, to Greece, and to the Caribbean. Despite its unclear ancestry, switchel became a popular summer drink in America in the 17th century and throughout the 19th century. And centuries later, the switchel is making a comeback with the main focus on its health benefits.

To get the most out of this natural, inexpensive drink, start with the best and freshest ingredients you can find. Take two tablespoons of organic

half an inch fresh ginger, peeled and finely grated

Simply mix everything together, and cover the switchel and refrigerate for at least a couple hours.

The switchel is not only refreshing and hydrating on a sweltering summer day, but also has amazing gut health, immune system, and anti-inflammatory benefits!

Ginger is packed with nutrients and is fantastic for easing an upset stomach. It works as a digestive aid while boosting immune systems,  and also reduces inflammations, eases muscle pain and soreness, and treats nausea.

Apple cider vinegar is a wonderful way to detoxify your body by balancing your body’s pH levels.  Like the ginger, it also works as a digestive aid, helps boost energy, and lowers cholesterol. The potassium and magnesium content found in apple cider vinegar are also crucial for muscle repair and bone health.

Any sweetener can work with the switchel, but as Canadians, of course we opted for maple syrup. Pure Canadian maple syrup is a rich source of zinc, which plays an essential role in maintaining a healthy immune system. In addition to zinc, other minerals including potassium, magnesium, and calcium are all present in this sweet delight. These minerals found in both apple cider vinegar and maple syrup provide a boost of electrolytes, which is essential for muscle and nerve stimulation.

A nice cold glass of switchel is guaranteed to replenish you after any vigorous activity. But you can also enjoy it simply as an afternoon refreshment. Try using carbonated water and a squeeze of lime to give it more of a kick. And if you’re just getting home after a stressful day at work, well, why not make it a mixer. We’re 87% sure it goes well with rum. 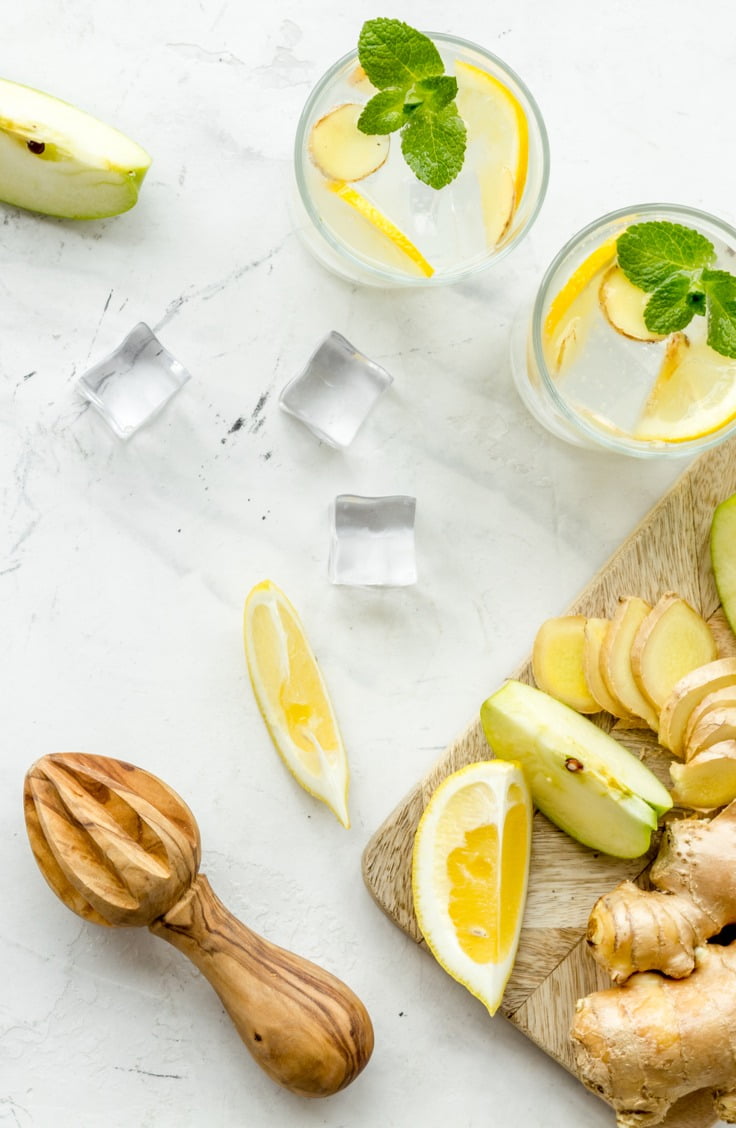