If you’re looking for some St.-Patrick’s-Day-themed baking that doesn’t involve green food colouring, we’ve got you covered. But before you have your cake and eat it too, do you have a solid understanding of what St. Patrick’s Day actually celebrates?

Though the festivities today may make it seem like just another opportunity for shamrock-shaped party glasses and dressing up as a leprechaun, the holiday’s creation actually goes all the way to the 17th century. Way back when, ol’ Saint Patrick, a missionary who converted many of Ireland’s inhabitants to Christianity in the 5th century, died. His death date was March 17th, but his legacy clearly lives and is celebrated all over the world annually.

The public holiday is celebrated in the Republic of Ireland, Northern Ireland, Newfoundland and Labrador in Canada, as well as by the Irish diaspora all around the globe. Today, this day is more notoriously known as a holiday to celebrate Irish culture and heritage in general, and people do so by being able to break ‘Lent’, participating in parades, decorating with and wearing the festive ‘green’ Irish colours, and of course, indulging in some traditional Irish food and drinks.

And though there are a ton of Irish delicacies out there, what can we say. An opportunity to share a vegan stout cake with boozy icing seemed too good an opportunity to pass up. But who can resist a good Irish stew with fresh soda bread? Mmm…

Nevertheless, this cake utilizes Irish flavours in a way that no one will forget. This vegan chocolate cake is infused with rich dark stout beer (pick your favourite) that adds a whole new element of richness to what would normally be an already delicious cake. Match that with a thick and creamy, and also vegan, Irish ‘butter cream’ frosting? Now that’s a cake. And the best part is that you can have this thing ready to go in less than an hour.

For the Chocolate Stout cake

For the Irish Cream Frosting 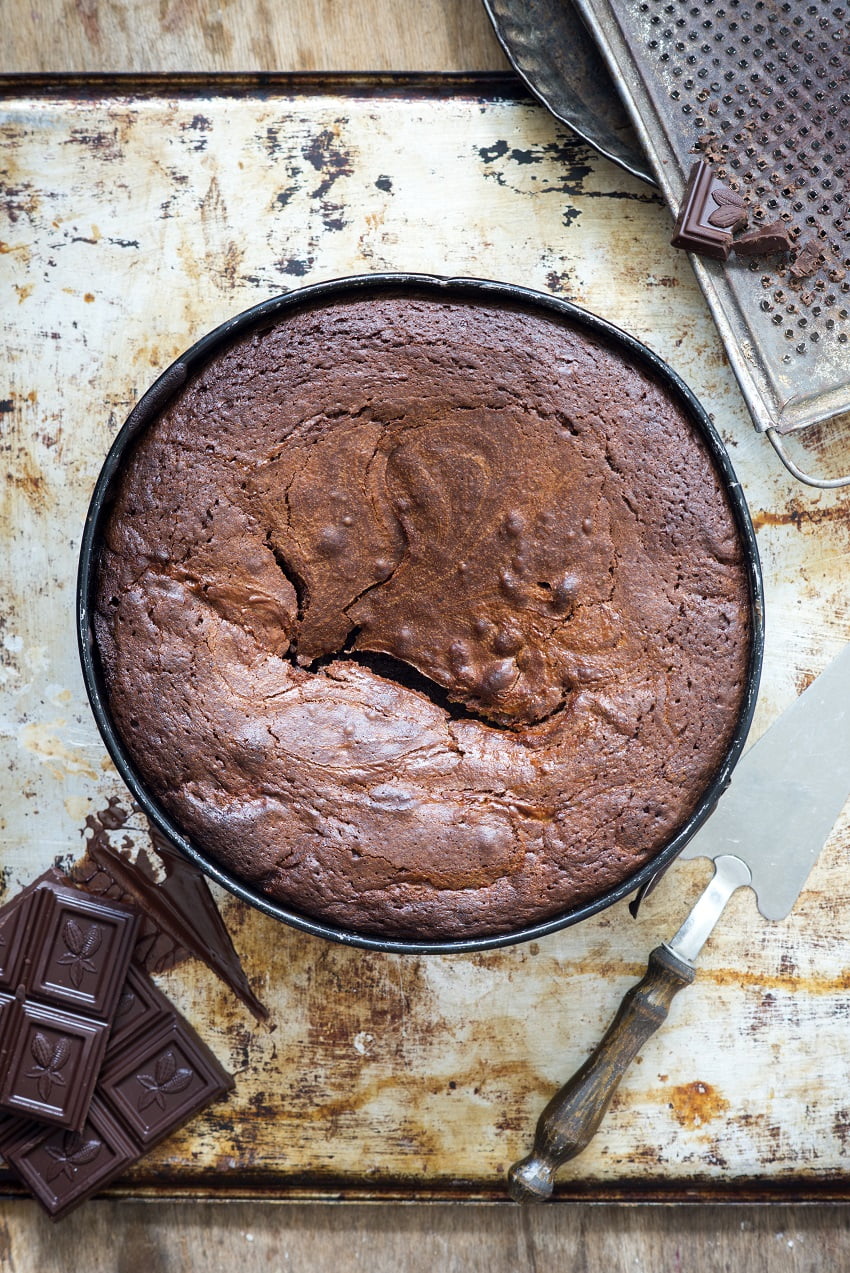