DOES IT MATTER IF YOUR CHOCOLATE IS FAIR TRADE?

Many a time, when we’re browsing the chocolate aisle at a grocery store, we come across certain products that are certified Fairtrade or fair-trade equivalent, and it may be a deciding factor for some of us, but have you ever wondered what exactly Fairtrade is? And if it actually matters?

What is Fairtrade? How does it differ from fair trade?

Fairtrade International is a certification that follows the fair trade movement, which aims to alleviate the burden of poverty, labour conditions, and environmental degradation in the international trading system. (There are other equivalent certifications, but Fairtrade International is one of the most well-known.) So this means that when you’re supporting a fair-trade company, you’re supporting sustainable development, living wage, and the rights of marginalized workers.

For instance, as opposed to a worker earning below living wage at a plantation built on clear-cut land, Fairtrade’s pricing makes it “financially viable for farmers to preserve forests rather than cutting them down or selling their land” by growing their products naturally within the forest canopy. And that’s also why sometimes certain Fairtrade products will be more expensive than their conventional counterparts.

Fairtrade is able to help in this way because of its set minimum pricing and premium that goes towards making a positive impact on sustainability and labour ethics. “Fairtrade Minimum Price” covers the cost of sustainable production for a specific product in its origin. And the Fairtrade Premium is a separate amount of money that contributes into a communal fund for workers to use to improve their conditions.

So is conventional bad?

Conventional isn’t necessarily bad, at all. Many smaller producers may simply not have enough resources or funding to be certified fair trade. And because fair-trade products aren’t exactly high in demand, not every producer might be able to profit off of the Fairtrade pricing, as some end up selling a fraction of their products at below Fairtrade pricing despite producing at a high standard.

How do we help?

We’re not saying you have to cut out conventional products entirely, but supporting Fairtrade or fair-trade equivalent products will drive up the demand and help not only the environment but also the lives of the workers. This is because despite the global upsurge in price for cocoa beans, farmers and workers make the same and remain in poverty.

Do you have a favourite fair-trade chocolate brand? Let us know! 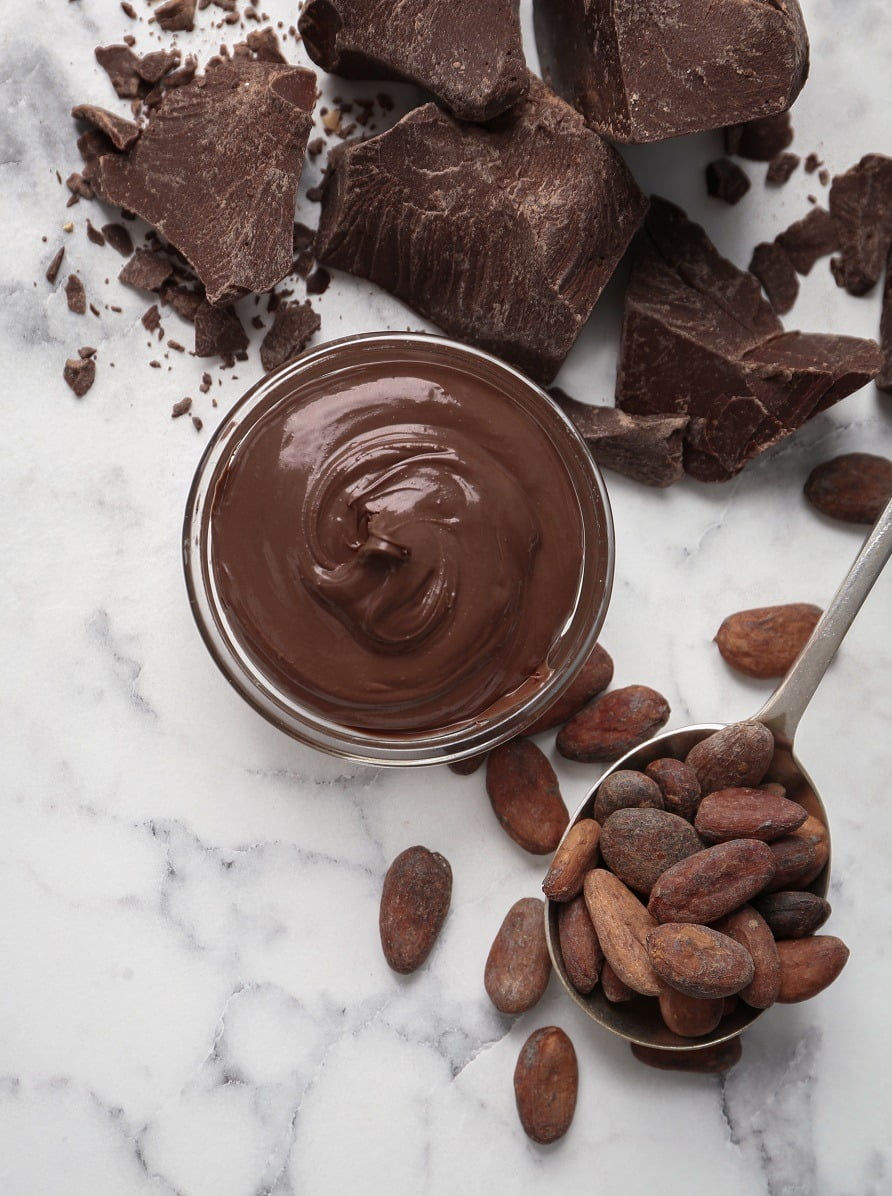