HOW MUCH SOY IS TOO MUCH SOY?

Soybeans have been a staple of Asian cuisines for millennia, particularly in China where its cultivation goes back beyond five thousand years. And with all the soybean products on the market–from soy milk to tofu, to tempeh, to edamame, to miso–soy popularity has gained increasing momentum all over the world. In fact, as of 2017, the United States is the global leading producer of soybeans with 117.2 million tonnes produced annually[i].

Soy has been renowned for its high protein content, and for being a fantastic alternative to meat and dairy for those preferring a plant-based diet. According to Dietitians of Canada, 3/4 cup of cooked soybeans is equivalent in protein as 1/2 cup of cooked meat—chicken or fish. It is a supreme source of amino acids, calcium, and iron, all of which are essential to maintaining our health.

Why are soybean products under so much scrutiny?

But despite all the health benefits that soybeans provide, including lowering cholesterol and reducing the risk of heart disease, these nutritional powerhouses have been under scrutiny due to the isoflavones, genistein and daidzein they contain. The potential health risk of these powerful antioxidants have raised the question, “how much soy is too much soy?”.

Isoflavones are phytoestrogens (or “plant oestrogen”), and the concern is that because isoflavones can mimic oestrogen or block oestrogen in our body, this may disrupt certain estrogen-sensitive systems, including the reproductive system. One study even showed that women who consumed 60 grams of soy every day for a month experienced a temporary shut-down of their menstrual cycle[ii]. Another main concern is breast cancer, as research associates excessive oestrogen levels to breast cancer.

Do you need to limit soy consumption?

This is undoubtedly a controversial topic, as even the National Institutes of Health has stated an uncertainty on soy consumption[v]. But we do know that in countries with high soy consumption, such as Japan and China, have lower rates of heart disease and various cancers than Western countries[vi]. The daily soy consumption in those countries seemed to be average around 9 to 10 grams of soy protein.

So that could very well be your answer. We know that soy is a healthy food, but like anything that’s good for you, too much can end up harming you. So the key is so keep everything in moderation, and mix in other sources of protein to your diet to keep the systems balanced. 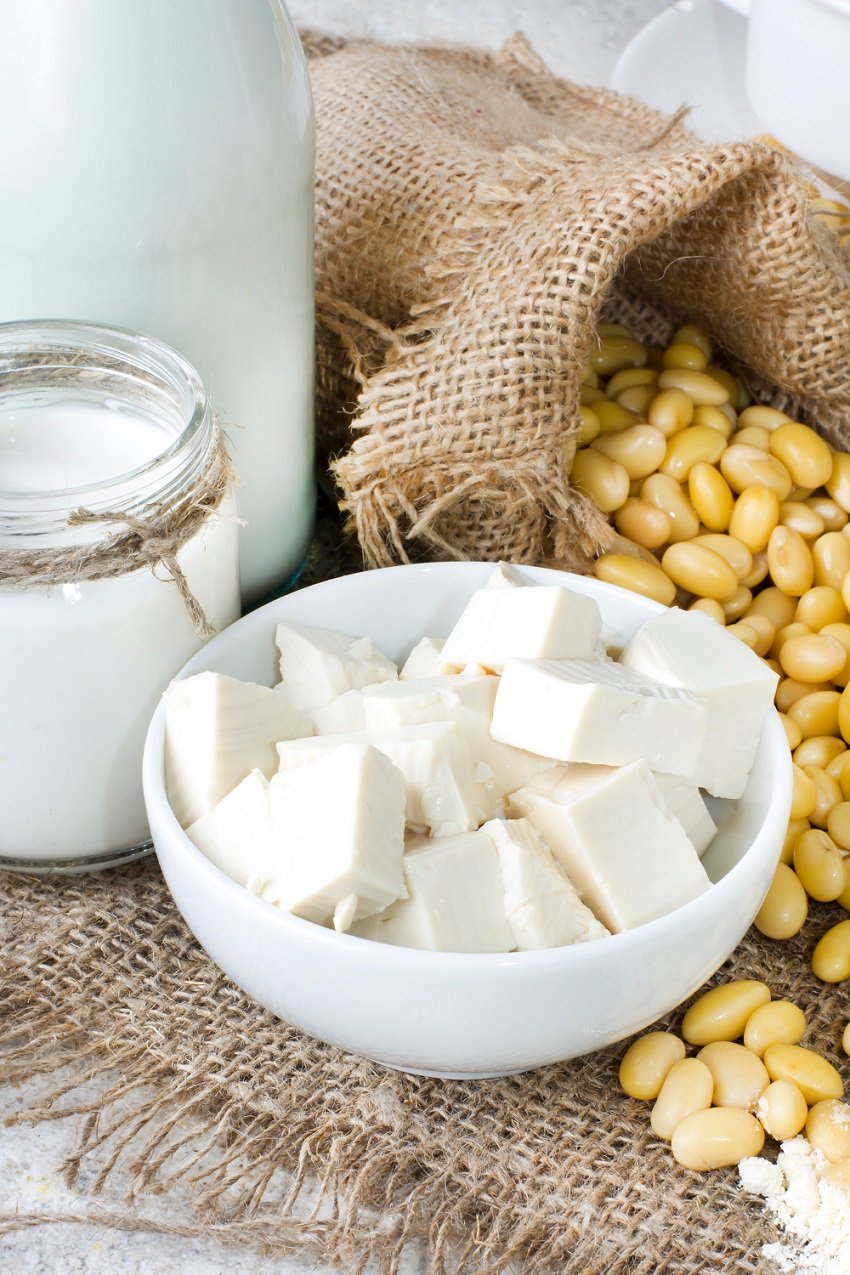