HOW COULD A CLIMATE-FRIENDLY DIET THAT CAN FEED 10 BILLION BE CONTROVERSIAL?

Climate change is not fair. Climate change is being caused by very few corporations and countries and yet the impacts are being felt most strongly by populations that contribute very little to it. Let me explain this a little further. Just 100 corporations are responsible for 70% of global greenhouse gas emissions (GHGE) but GHGE do not just impact the areas where they are produced (1). GHGE have proven to dramatically alter our entire earth’s climate causing disastrous environmental impacts (2). Further, we know that populations in poorer regions, who do not receive any of the benefits of the unsustainable activity enjoyed by wealthier nations, do not have the same economic and political stability to absorb climate shocks and stressors like people in wealthier environments (3).

So, what do we do with this understanding? In short, by acknowledging that climate change is not solely an environmental problem, but that it also has an economic and political dimension, we can create interdisciplinary solutions that will truly address the complexity of the issue.

One climate change- related report that came out almost a year ago from the EAT-Lancet Commission, continues to be debated for this exact reason. This week we wanted to highlight this report and explore its criticisms.

What is the EAT-Lancet report?

This report attempts to address a gap in climate change mitigation planning. The report highlights that there is ample research which shows that “food forms an inextricable link between human health and environmental sustainability” and yet there is an absence of agreed strategies for how to transform our food system in order to achieve the United Nations Sustainable Development Goals and the Paris Agreement (4). 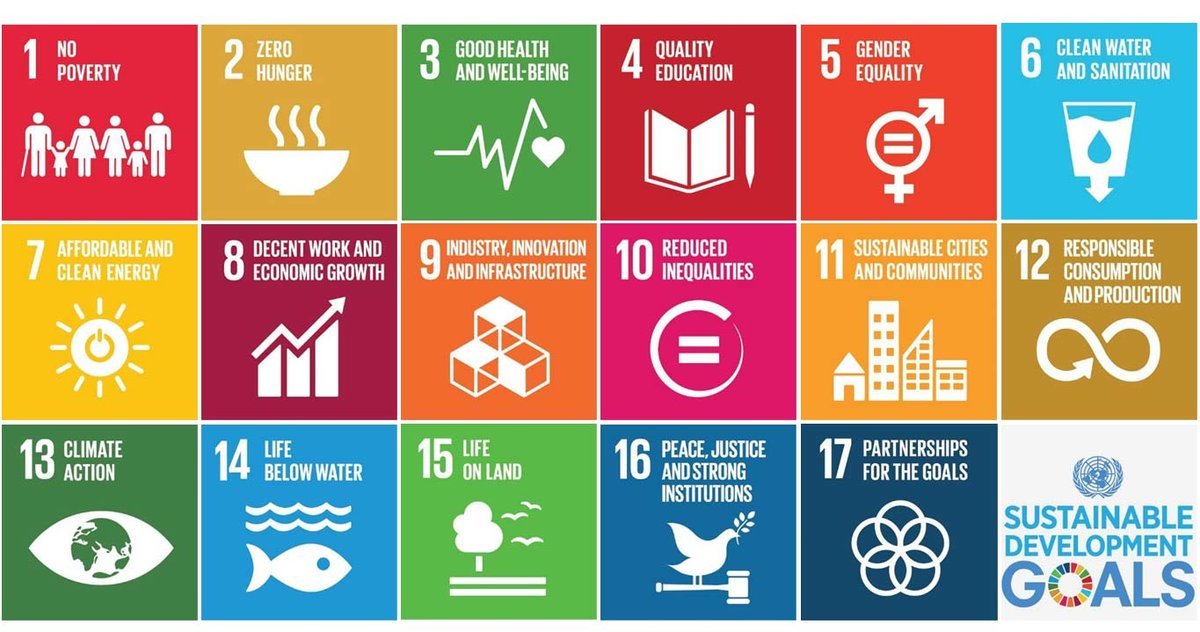 The report addresses this gap by combining existing research on nutrition with the environmental impacts of food production to create what the authors call the “planetary health diet”: A diet that supports human health and could help the world meet its international sustainability targets (5).

Interestingly, the report’s suggested diet looks a lot like the diet recommended in the recently updated Canada Food Guide. If it were to be depicted on a plate, the majority of the food would be plant-based sources, while less than a fifth of the plate would be animal products. If the world were to take up this diet, global consumption of fruits, vegetables, legumes and nuts would double, while the production of meat, dairy and added sugars would see a 50% reduction (6). In terms of human health, the report states that these dietary changes would prevent roughly 11 million health-related deaths per year (7).

The report is mainly being criticized for three reasons. First, as the report acknowledges: “some populations worldwide depend on agropastoral livelihoods…” (8). In other words, if this diet were to be enforced globally, those whose main source of income depended on the raising of livestock would have to transition to another type of farming or a different form of work since the global demand for meat and dairy would dramatically decrease. For many farmers, this kind of transition would be a major financial risk and burden. Second, this diet would be too costly for many people around the world (9). A recent study conducted by Tufts University and the International Food Policy Research Institute, found that the diet was “…about 60 percent more expensive than a diet that met minimum nutritional requirements” (10). Lastly, some researchers question whether global agriculture could support the food production demands of this diet (11). For example, this diet would increase tree nut consumption by almost five-fold current levels and researchers question whether there would even be enough suitable, arable land to meet this demand (12).

In short, the report was intended to show whether there was a diet that could adequately feed a population of ten billion and be environmentally-sustainable. In terms of this goal specifically, the report was fairly successful. In order to make the report a sufficient climate change mitigation strategy however, a greater political and economic analysis is needed to make sure that all people, with different socioeconomic backgrounds, could participate and reap the benefits.

Our Director of Produce Explains... If you’ve been at the supermarket, or have been shopping…