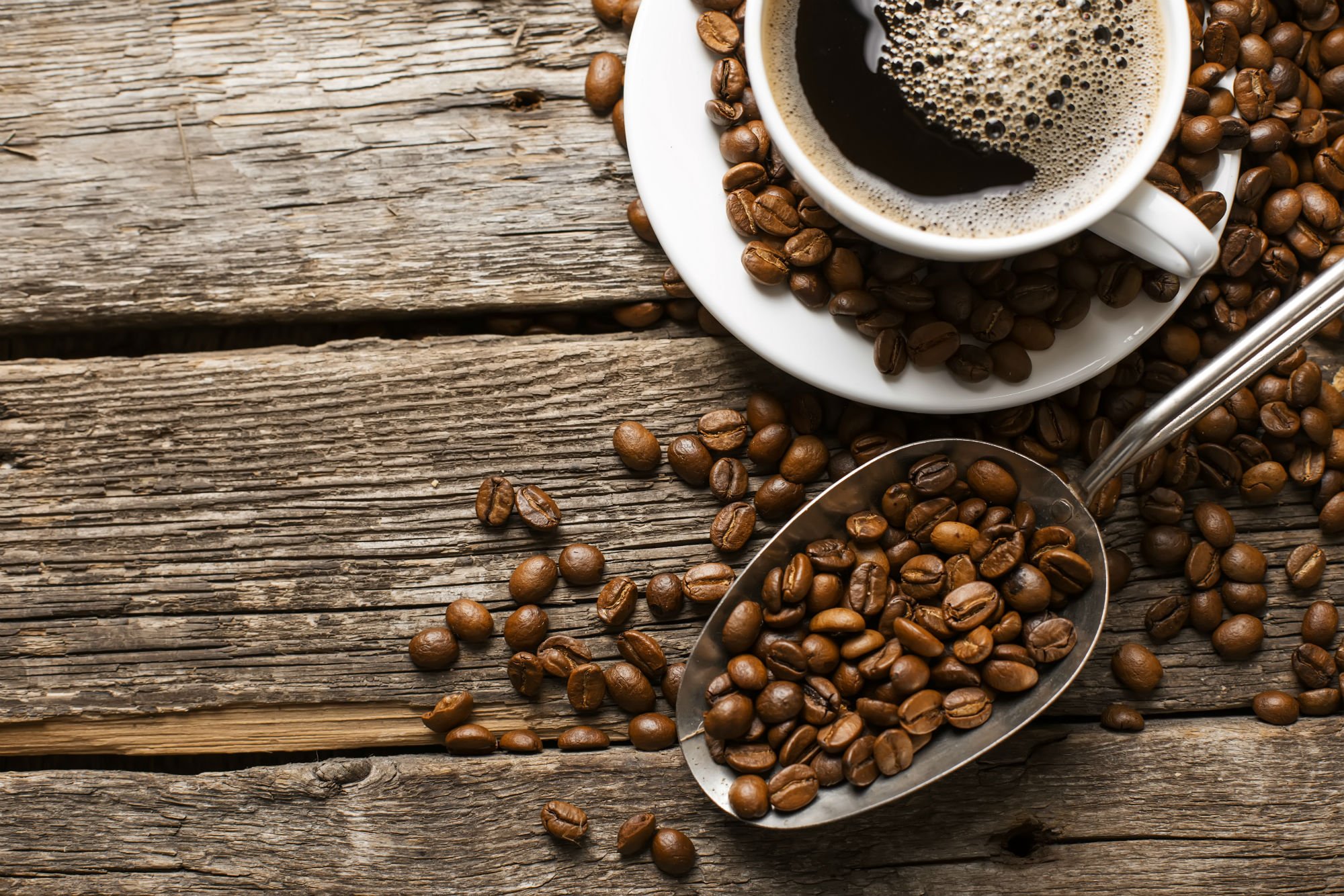 A morning without coffee is often a disastrous and dysfunctional one for the most of us. Coffee is one of the world’s largest export commodities with an astounding 400 billion cups of coffee consumed annually. And while the consumption of coffee dates back centuries, its origins are not entirely known, as various legends and scriptures credit the discovery of java to multiple different sources. Many of its health benefits, however, are renowned and scientifically proven.

We know that coffee can improve energy levels, sharpen your mind, enhance physical performance, fight depression, and even reduce the risk of heart disease. But new scientific evidence shows that this dark, aromatic, roasty beverage can also help combat cancer, lower multiple sclerosis risk, and protect from certain neurodegenerative diseases like Parkinson’s and Alzheimer’s. So if you didn’t have a reason to enjoy a daily cuppa joe, you have several good reasons now.

Studies have shown that the antioxidants found in java are 500 times more powerful than vitamin C, providing more antioxidants than any food group. This helps with many diseases and is particularly powerful in detoxifying the body by supporting liver function. Just one cup of coffee a day can reduce liver cancer risk by 14%. But seriously, don’t take this as an excuse to increase your alcohol-binging habits.

Melanoma is the leading cause of skin cancer death, and for those of us who love a good sun-tanning session in the summer, this can be a serious problem. Luckily, that nice cold brew on a sweltering summer day has bioactive compounds that can reduce melanoma risk. So the next time you’re at the beach enjoying the heat, make sure you bring with you some iced java–and sunscreen, obvs.

Endometrial cancer is one of the most common cancers of the female reproductive organs. Scientists have found that consuming 26 to 37 ounces of coffee per day reduces the risk of endometrial cancer by up to 18%. Ladies, in case you’re feeling guilty with every additional cup of coffee you’re chugging per day, you can tell all the haters it’s in the name of health.

Prostate cancer is the second most common cancer for men.  A research based on 550000 men have shown that the chances of developing prostate cancer decrease by 2.5% with each cup of coffee. The effectiveness of coffee fighting cancer is thought to be due to its strong antioxidant and anti-inflammatory components, including cafestol and kahweol, both of which have been proven to inhibit the growth of cancer cells.

North Americans are notorious for the ridiculous consumption of sweets, which has a huge link to type 2 diabetes. The good news is, if you’re a big coffee drinker, studies have shown that people who are java-obsessed have up to 50% lower risk of getting type 2 diabetes. Make sure you grab a venti-sized coffee when you’re lining up to get your blueberry scone and banana loaf.

Multiple sclerosis is the most common autoimmune disorder affecting the central nervous system with symptoms ranging from benign to catastrophic. In a US observational study, researchers found that those who drank six cups of coffee on the daily have a reduced risk of this unpredictable disease by 31%. Many of the participants in the study had started drinking coffee as early as fifteen years old. I wasn’t even allowed near coffee at fifteen.

Unfortunately, like many diseases on this list, there is no known cure for Alzheimer’s disease, the most common cause of dementia. But there are ways to be proactive and prevent the onset of Alzheimer’s disease. And coffee is one of them! If you’re a coffee drinker, you may have up to 65% lower risk of getting this disease. It mostly affects those over 65, but you can start prepping to be the sharpest minded one at your future senior home.

Parkinson’s disease, right after Alzheimer’s, is the second most common neurodegenerative disease. The sort of “good news” is, daily consumption of java will help reduce the risk for both diseases, by up to 60% for Parkinson’s disease. To reap the benefits, however, you’ll have to be drinking caffeinated coffee, as it’s actually the caffeine that does the most work!

Love it or hate it, there’s no denying that java has astounding health benefits. But even though I love and drink coffee every day, I’m not sure I can drink more than three cups a day. That’s a lot of jitters! And you definitely don’t want to get caffeine overdose; however, if you’ve been drinking large amounts of coffee, and you’re not too sensitive to caffeine, there are some great benefits in store for you. What do you like about good ol’ cuppa joe? Do you drink it for the health benefits, a quick pick-me-up, or just for the delicious taste?

Get your daily dose of java from SPUD!

HOW TO MAKE AN ALL-NATURAL HOMEMADE PUMPKIN SPICE MIX

Stumped on what to get your dad this Father’s Day? Step beyond the regular tie…