There’s nothing worse than spending hours tossing and turning in bed to find yourself still wide awake. And the more you think about it, the harder it is to fall asleep. The next thing you know, birds are chirping, and the sun is rising—it’s stressful and even infuriating. Not to mention consistently getting less than the amount of sleep your body requires is detrimental to your health and memory.

It might seem like the most logical thing to do is to reach for an over-the-counter sleeping pill. But with known side effects including constipation, dizziness, memory loss, lack of awareness, and even damage to the central nervous system, sleeping pills are probably not your best friend.

For those who have trouble getting a good night’s sleep, it’s time to meet banana tea.

What is banana tea?

Making banana tea is as simple as it sounds: boiling a whole banana—peel and all—in a pot of water! Banana is an incredible source of potassium and magnesium, but did you know that the peel is packed with even more nutrients than the inside?

Magnesium is well known for its ability to decrease cortisol, also known as the “stress hormone” that keeps you wide awake during the midnight hours. The lack of potassium, on the other hand, can also disturb your sleep patterns by causing abnormal heart rhythms and muscle spasms. The combination of magnesium and potassium help relieve tension and relax muscles. Unbalanced sugar levels can also disturb your sleep, so adding a dash of cinnamon can also help with that, as several studies show that daily intake of cinnamon stabilizes blood-sugar levels by increasing insulin activity—and it adds a delicious dose of flavour!

How to make banana tea. 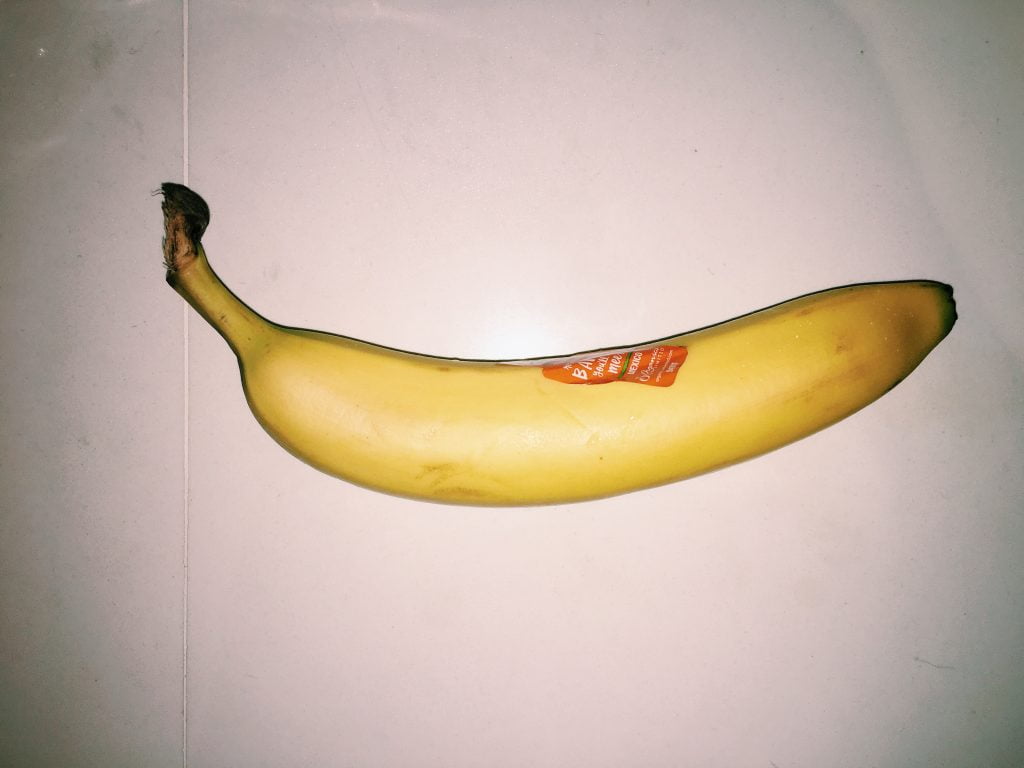 Chop off both ends of the banana. 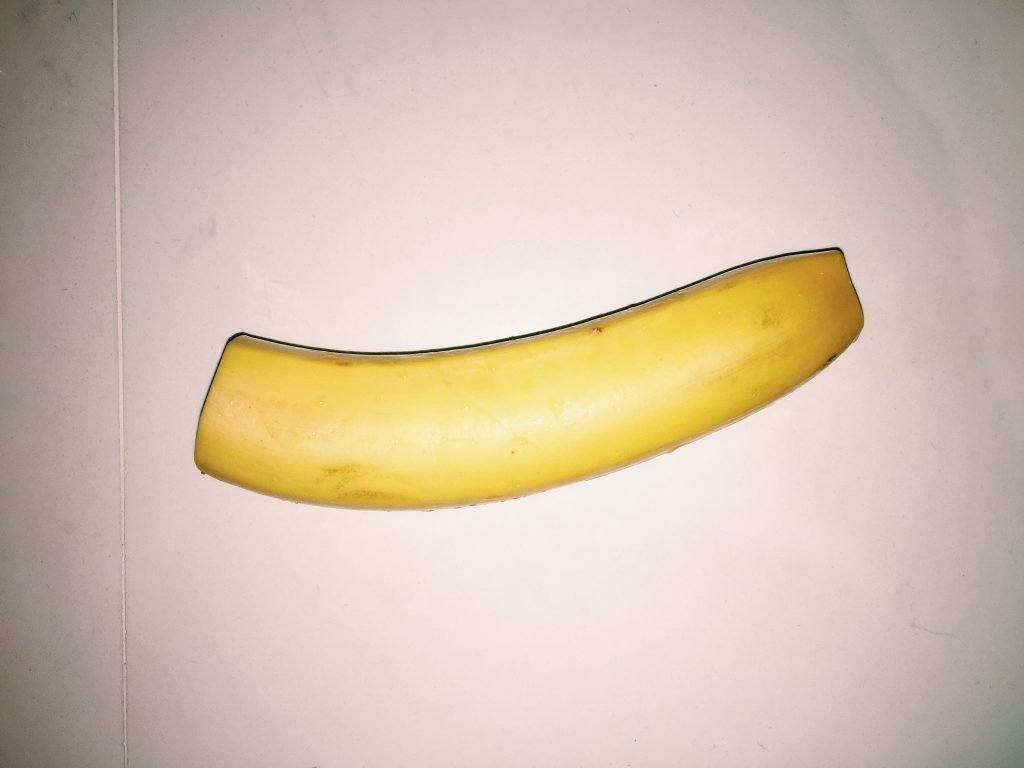 Place it in a pot of boiling water for about ten minutes. 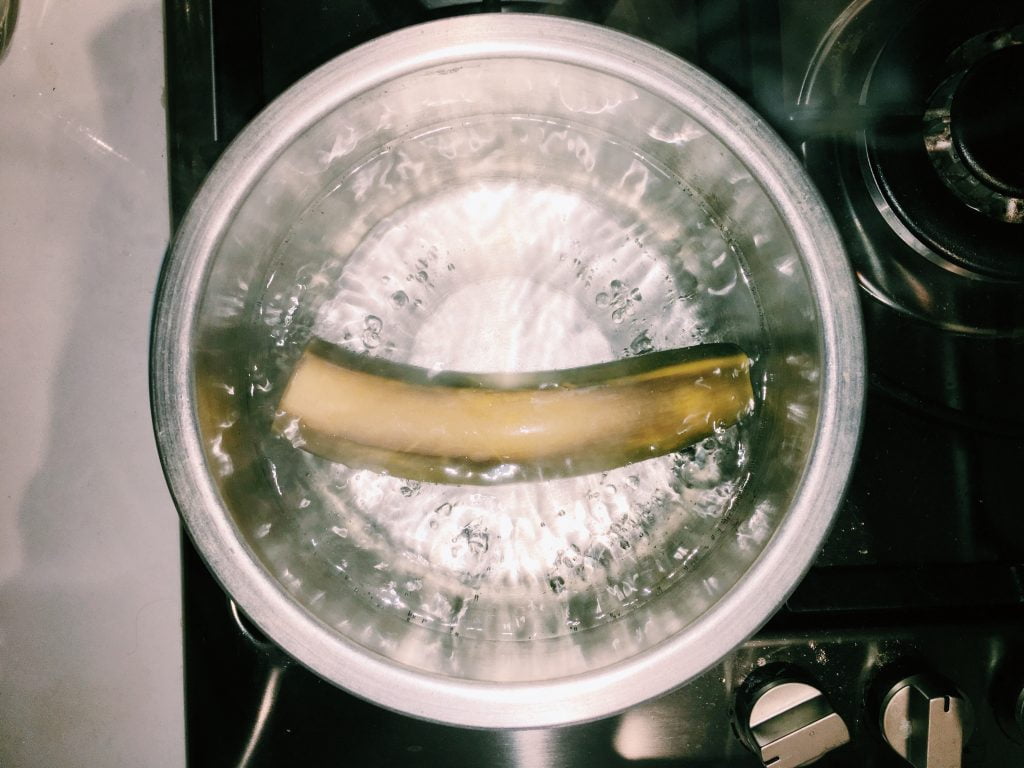 Pour the water into a mug before adding a dash of cinnamon. 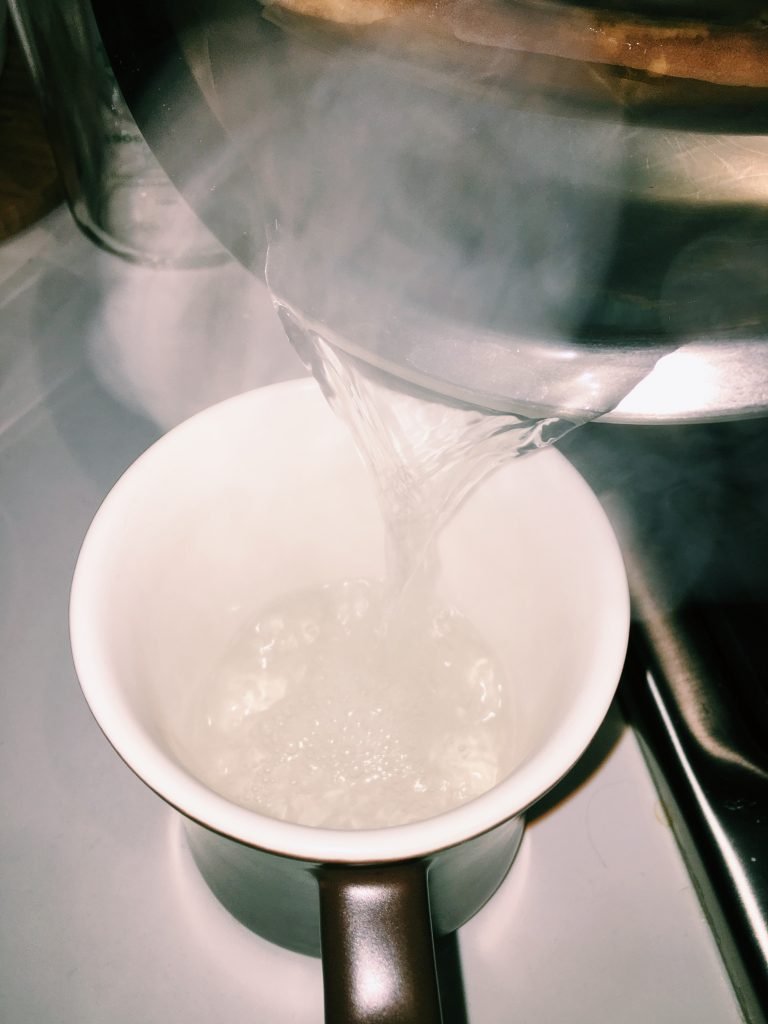 Wondering what you’re going to do with that boiled banana? Bake it, pan fry it, or roast it, then sprinkle cinnamon over it. It’s super delicious! Or you can also add it to your oatmeal in the morning for that extra boost.

What do you think of the banana tea? Tried it? Love it? Hate it? Let us know!