Voila! all your items will be displayed on one page for easy browsing!
Type a list of items and hit the "Enter" button after each one, and we'll find them for you:
Search
skip to Main Content 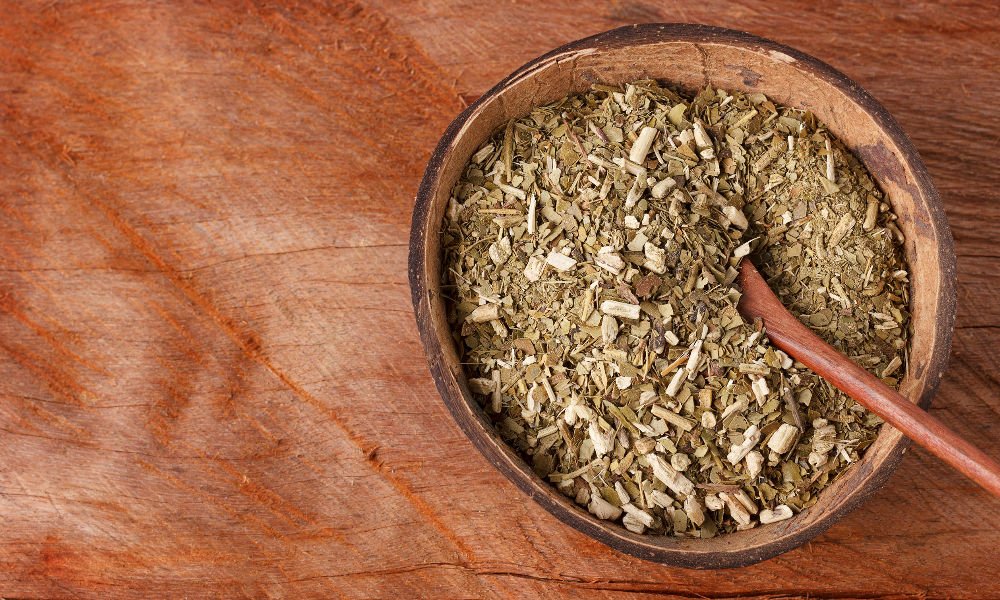 There’s no denying that people are obsessed with coffee. And with its delicious flavours and health benefits, who wouldn’t be? But although java has been around for centuries, not everyone responds well to it. Its acidity has been known to cause upset stomachs and jitters, along with other side effects.

Luckily, there’s a (not-so) new kid on the block, and it’s called yerba mate–that’s pronounce “yer-ba ma-teh”. Well, it’s actually been around for more than a century, originating from South America. But it has garnered a lot more attention recently, and has been deemed as a superior alternative to coffee.

Yerba mate is made from naturally caffeinated leaves of rainforest holly trees in South America. It is the national drink of Argentina, Paraguay, Uruguay, and Brazil, where it is consumed six times as much as coffee.

How exactly does yerba mate compare to coffee and tea?

Yerba mate is known to have an exceptional amount of antioxidants and polyphenols, the largest amongst tea-based drinks.[i] This South American beverage is also packed with all sorts of vitamins (vitamin A, vitamin C, B vitamins, and vitamin E) and minerals (calcium, phosphorous, zinc, manganese, iron, selenium, magnesium, potassium) something that coffee lacks despite also offering powerful antioxidants.

With superior healing compounds even compared to that of green tea, yerba mate is truly a stimulant to beat. Its contents help stimulate the mind and body, inducing a sense of euphoria.  And its potential health benefits include aiding digestion and reducing the risk of colon cancer, high blood pressure, bad cholesterol, type-2 diabetes, osteoporosis, etc.[ii]

Coffee, on the other hand, is well-known for producing temporary effects of sharpened senses and focus. This, however, comes with the side effect of ‘jitters’ and ‘crashes’ for many people. It is also highly acidic and can cause ulcers, heartburn, IBS, etc.

One important thing to remember is that drinking any of these beverages at a very hot temperature can increase the risk of oesophagal cancer, according to an article published in the “International Journal of Cancer” in August 2009.[iii] So make sure your beverage is at a safe drinking temperature regardless of what you’re drinking!

There’s no “perfect” beverage, as healthy balance and moderation are often the key to optimal well being. But there’s no doubt that many scientific studies have proven the health benefits of yerba mate, and it’s definitely something we could throw into the mix to replace coffee every now and then.

Have you tried yerba mate? Share with us your thoughts!

Spring has arrived, but I’m already dreaming of long, warm summer days. Although, the only…

Apricots melt into a glorious sweet tart smooth confection, and lavender adds a touch of…

Secret Santa gift exchanges are great. They allow people to carry on the tradition of…