WHAT’S THE FUSS ABOUT FUZZ: WHY ARE PEACHES FUZZY?!

Earlier today, a coworker brought in case of fresh peaches (one of the perks of working in the grocery biz). As I was inhaling my second peach – which were some of the sweetest, juiciest peaches I’ve ever eaten, I might add – I thought to myself: wait – why on earth are peaches fuzzy?

Previously, fuzz had just been one of those accepted annoyances that came along with enjoying a peach. To be honest, I never really put much thought into it… until today. As I was savouring the peach’s sweet, sweet nectar, while simultaneously wiping off excess fuzz, it hit me: is there a reason for this godforsaken irritant?!

Why Peaches Have Fuzz

After some research, I’ve discovered that no one knows exactly why peaches have fuzz; however, there are a couple of main theories. Some think that the fuzz exists to keep away pests. An assistant professor from Georgia explains that the fuzz might make it more difficult for certain bugs to lay eggs on the fruit. This makes sense: the fuzz dissuades some humans too.

Another reason – and the one with the most evidence behind it – is because the fuzz is thought to retain water. Interestingly enough, peaches are thought to have originated in southern China, aka a warm climate. This fuzziness may have helped retain water content under semi-arid conditions. Another study done by Dr. Fernandez supports this water loss theory. She explains that the peach fuzz is thought to offer protection against water loss. This might explain why they’re so juicy!

So while the Internet didn’t completely answer my question, it definitely helped a bit. We know peach fuzz might serve some purposes. Either way, it’s there for good, so unless you magically remove the fuzz, if you want a peach then you’ll just have to deal with the fuzz too. 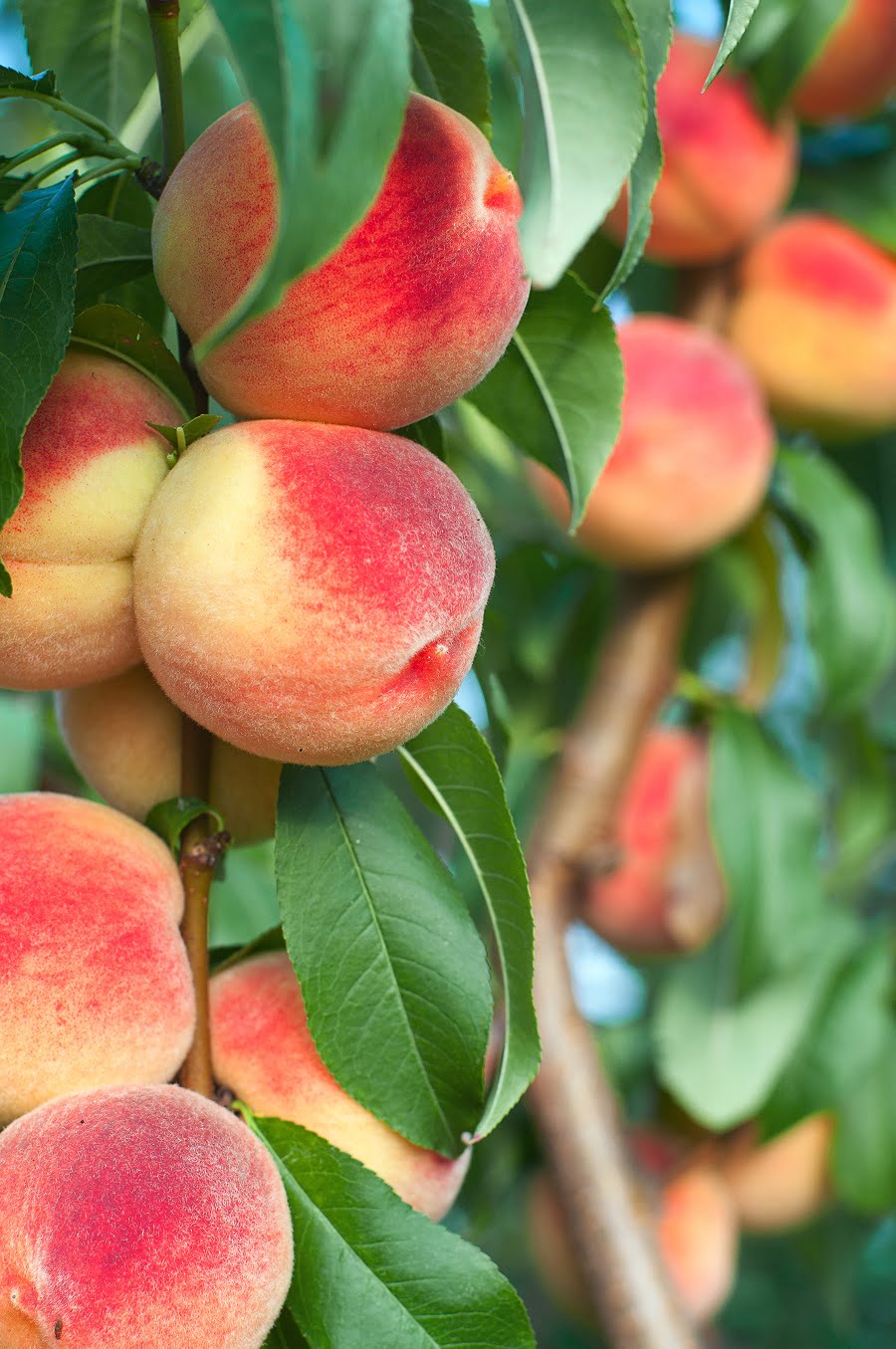