WHAT DOES THE FUTURE LOOK LIKE FOR ASPIRING FARMERS IN CANADA? WE ASKED SOME EXPERTS

As we enter into a new year many of us create resolutions for what we hope to achieve over the next twelve months. At SPUD.ca, the new year got us thinking a lot about what the future of farming will look like in Canada in both 2020 and beyond. While it may be easy to imagine the many challenges ahead, such as the impacts of climate change, there are also lots of positive outlooks that are worth celebrating! This week, we have connected with the Executive Director of Young Agrarians, Sara Dent, and an aspiring farmer, Steph Bulman, to get an idea of what the future looks through the eyes of our food producers. 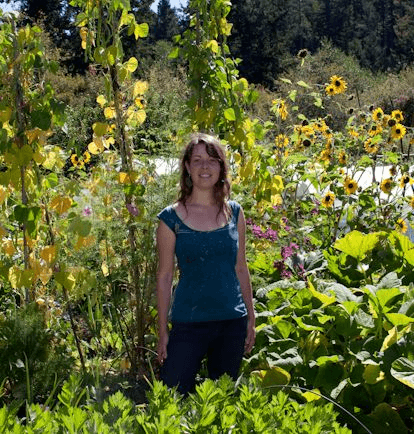 Young Agrarians (YA) is a farmer2farmer network and program aimed at growing the next generation of farmers and food lovers in Canada. Established in 2012, and currently working in B.C. and the Prairies, YA focuses on supporting ecological farming. Dent says that YA uses ‘ecological’ to represent agricultural management practices that build a “good, clean, and fair food system that can weather climate change and build healthy future food systems”.

When asked what some of the major challenges are to farmers now and in the future, Dent highlighted both environmental and economic concerns. Dent specifically referenced how the type of farming that has been adopted over the last few generations, often referred to as industrial agriculture, has created negative consequences to both the planet and farmers that may outweigh the advantages it was assumed to provide. For example, industrial agriculture encourages the adoption of synthetic fertilizers and pesticides to help increase crop yields, but these inputs have shown to diminish soil health and increase financial costs to farmers.

Further, Dent talked about the “market failure of agriculture”. By this she means how land and farming infrastructure is costing more than what farmers can make from their operations. Consequently, according to Statistics Canada, about half of all farmers rely on off-farm employment as their main source of income, says Dent.

YA aims to support farmers by connecting those in need of knowledge and information to those who have the experience to support their farms. Dent says “farmers grow farmers” meaning that some of the best educational resources for a food producer come from a fellow farmer. YA’s role is to help facilitate these connections as well as to provide other forms of assistance, such as support accessing land, business mentorship, and educational events.

With a passion for sustainability, Bulman is currently enrolled in Kwantlen Polytechnic University’s Sustainable Agriculture program with a dream to become a farmer. Bulman said her desire to become a farmer comes from her grandmother: “She used to have the most beautiful edible garden in her backyard in Calgary…. It showed me what you can provide even with the smallest of spaces”. 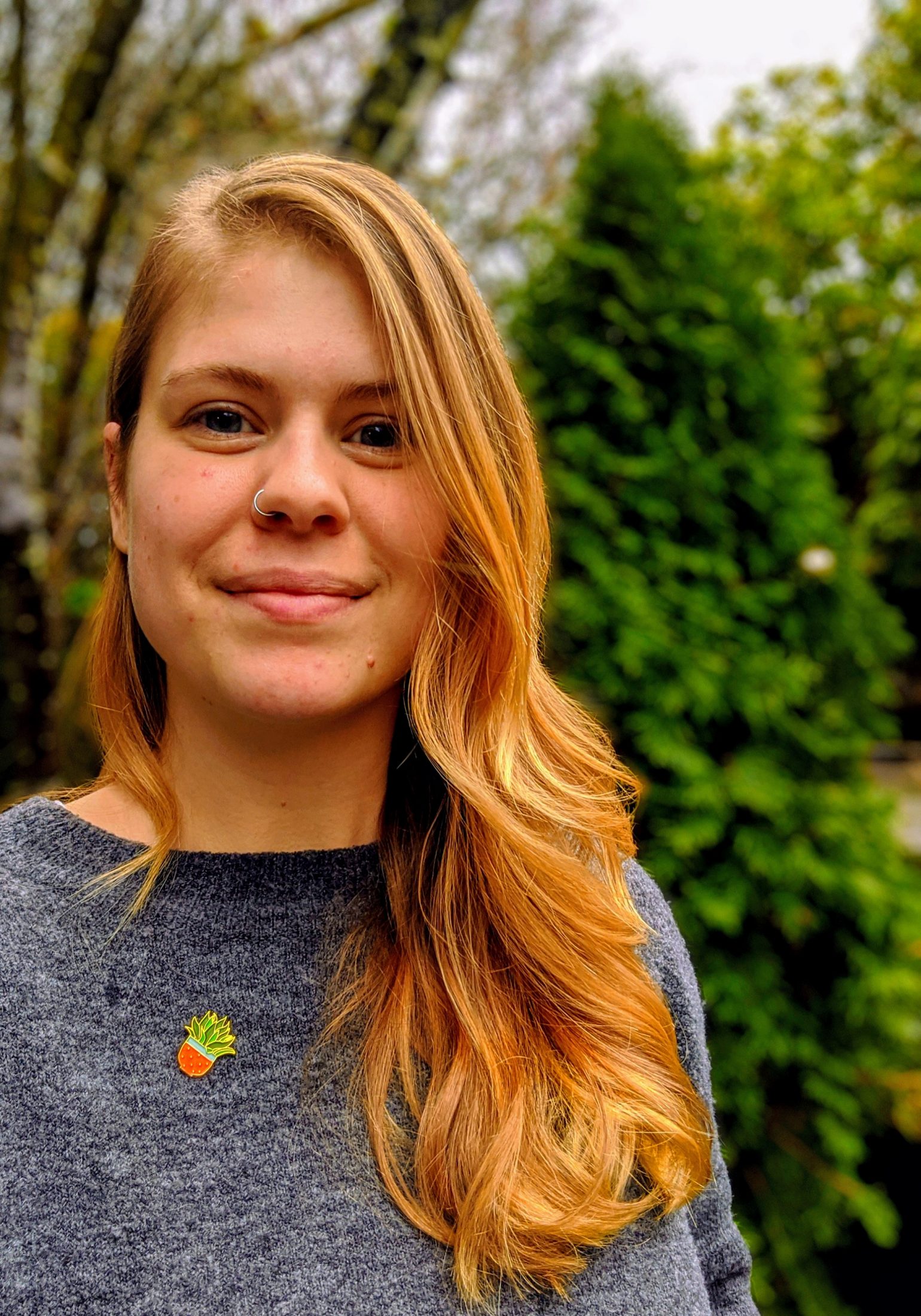 When asked about her future as a farmer, Bulman shared her excitement about working towards a career that will allow her to live her values. She explained this further by stating that she wants to practice permaculture and regenerative agriculture in order to sustain the environment’s ability to grow food into the future.

The biggest challenge that Bulman identified was “getting all the information in [her] brain fast enough!” With the average age of Canadian farmers being 55, Bulman recognizes that there is a lot to learn from farmers’ experiences. With this aging farming population, Bulman is stepping into an industry with a high demand for young farm workers. Thanks to YA’s supportive programs, Bulman does not believe that finding land will be her biggest issue.

How can you support Canadian farmers?

When we asked this question to both Sara Dent and Stephanie Bulman, both of them answered the same way: “Get to know your farmer”. By meeting or connecting with those that produce your food, Bulman and Dent argue that this allows the consumer to better understand their food system and it allows farmers to be more included in shaping the food system.