QUINOA: GET TO KNOW-A THIS VERSATILE SEED

Quinoa (pronounced Keen Wa) is often considered a grain but is actually a seed; a very versatile seed favoured by many vegans because of its high protein content. Despite the fact that it is generally used in a savory dish, often used as a rice substitute, it can be used in so many other ways too. When I make a batch of quinoa for a particular dish, I usually make more than I need so I can put the leftovers to good use. One of the many great reasons that I like quinoa is because, unlike rice, it cooks in about 20 minutes and is pretty difficult to burn.

Ways To Use Quinoa 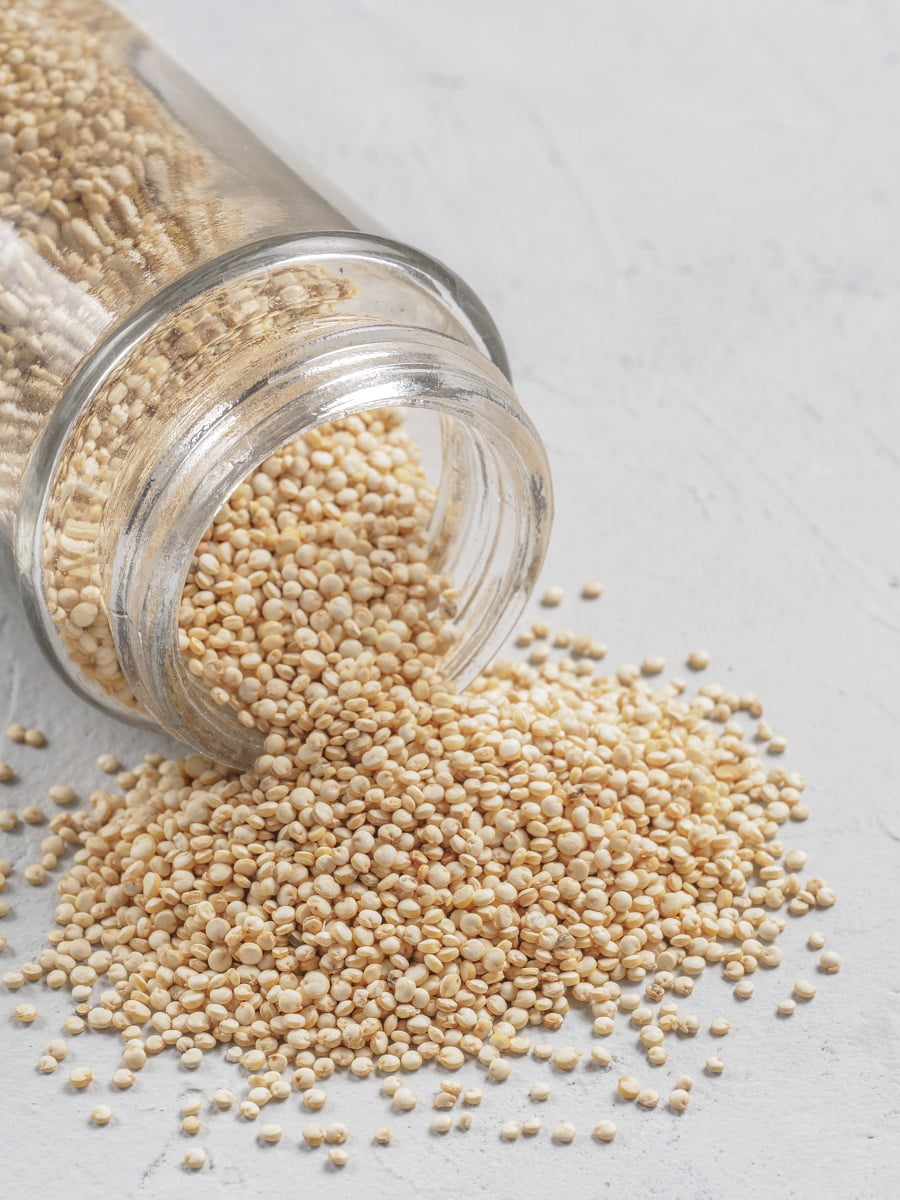 Susan is our resident vegan. She’s been a vegetarian for 20 years, and a vegan for 3. She has researched both lifestyles extensively and is constantly exploring new recipes, add her own twist. She is a long time SPUD customer, and now our very own resident vegan blogger!