NATURAL SWEETENERS: ARE THEY REALLY HEALTHIER THAN TABLE SUGAR?

We tend to try to substitute processed sugar with natural sweeteners when trying to eat healthily, but is that really the route to go? You might be surprised to learn that natural alternatives to processed sugar may not be all that much better for you after all. It’s not news that “natural” doesn’t equate to “healthy.” But when it comes to substituting sugar out of our diets and replacing it with raw sugar, dates, or even honey, we don’t seem to bat an eye. Of course, we’re not advocating for sugar here, but if a sweetener is necessary for whatever you’re making, we think it’s best that you know exactly what you’re putting into your body.

For clarification, these sweeteners aren’t necessarily bad for you. Table sugar sits lower on the Glycemic Index than foods like bread and potatoes, which means your body will experience less intense spikes and crashes in blood glucose levels. But those who can’t have sugar often, for example, diabetics or those who are on voluntary diets, turn to natural sweeteners that are generally higher in fructose. This allows for a more stable blood glucose level but also takes a toll on your liver. So, are there really that many benefits to natural sweeteners?

Let’s resolve some myths around natural sweeteners, shall we?

Ah, the most common alternative to sugar. Honey is referred to often a “healthier” substitute for processed sugar, and it kind of is. It has a minuscule advantage over sugar as it contains trace amounts of magnesium, vitamin C, and valuable anti-oxidants. The golden sweetener also offers a higher fructose level, which reduces the chances of blood sugar spikes, but it does contain more calories than conventional sugar. A major point that is seldom made with the sweetener is that the benefits people promote are almost non-existent in the small portions we have them in. The real benefit of honey? Soothing a cough!

As much as I enjoyed living under a rock, I’ve come to learn that raw sugar isn’t better for you than conventional sugar. Both sugars undergo a similar process to turn into soluble crystals from sugarcanes, except raw sugar goes through fewer steps. Less processing is a good thing, but raw sugar contains very few traces of beneficial nutrients and since the body processes the two sugars in the exact same way there’s really no winner or loser here.

Coconuts taste amazing and they’re good for ya, so coconut sugar should be the same, right? Not even a little. I must sound like a broken record by now, but you’ll need to eat a shovel full of this stuff to get any of the benefits the nutrients have to offer. We recommend against doing that, though. Coconut sugar isn’t even made from coconuts but from the sap of the flowers from the coconut palm. With a fructose level similar to that of table sugar, coconut sugar isn’t much better for you than any other sweetener available.

The sweetener we love so much that our flag has a leaf of the tree we get the sap from. You can use maple syrup in various dishes, both sweet and savory, but your body will still process it as it does with sugar. The biggest perk of maple syrup is that you can use half as much as you would white sugar for many recipes. Plus, it tastes better in my opinion.

The media loves agave for its perceived health benefits, but the reality is, you guessed it, that agave doesn’t offer much. While preferred by diabetics for its high fructose content, it may actually be worse for you. Fructose can only be processed by the liver, and while a little bit is okay, an overload of fructose can overwhelm your liver and turn the sweetener into fat.

Dates are arguably the best natural sweeteners available, but they’re the least versatile. When we think of sweeteners, we’d like to put them in our recipes, coffees, and even smoothies, but dates can’t really go into all of them unless you process it in some way. As a sweet snack, dates offer more nutrients than conventional surgery ones. According to the USDA food database, 100g of pitted dates can provide 2.5g of protein, 77.5g of carbohydrates, 7.5g of fibre, 50mg calcium, and 600mg of potassium (three times more than a banana!). But, you can’t really put it in your coffee every day. We recommend making a date paste and using it in your smoothie or homemade nut milk!

In all cases though, we find one thing in common: regardless of which natural sweetener you’re going for, the health benefits that they contain aren’t beneficial to you in the microdoses you take them in. Certain sweeteners work well with certain recipes and while you may not be able to reap their health benefits, natural sweeteners have distinct flavours that can enhance virtually anything that you’re cooking up. Having sweets isn’t a sin, but make sure you’re not having too much, regardless of what kind of sweetener you’re using. 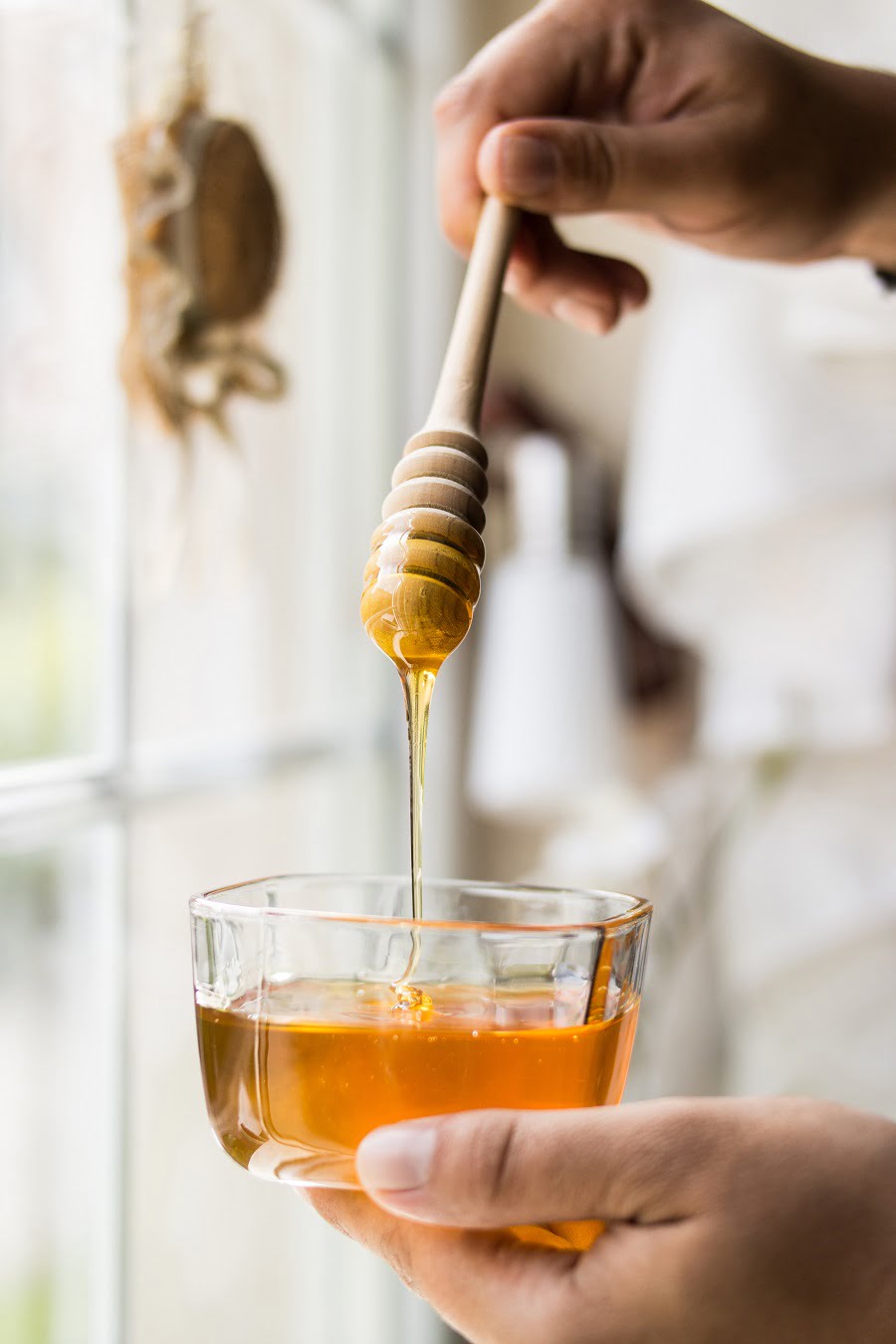