Have you ever walked through the health and beauty aisle–in search of something that might be beneficial for you–just to find yourself overwhelmed by all the unfamiliar names of supplements? That’s usually how I feel. And I was intrigued when I came across the supplement milk thistle.

Milk thistle is a type of herb that comes with powerful antioxidant and anti-inflammatory benefits. Don’t be put off by its bizarre name, as this unassuming plant, native to Southern Europe and parts of Asia, has actually been used for over two thousand years. And while it is most commonly known for its supreme liver benefits, milk thistle also comes with other prestigious benefits that you might not have known about.

What can milk thistle do for your body?

The main substance found in milk thistle that has shown to have a plethora of benefits is silymarin, which acts as a powerful antioxidant by fighting free radicals, reducing lipid peroxidation, and inhibiting toxic.

The human body doesn’t need to do “cleanses” because of the liver that helps detoxify harmful substances. But that doesn’t mean that the liver doesn’t need help in staying healthy. Milk thistle has been shown to reverse or decrease damage done to the liver caused by various foreign substances such as pesticides in the food that we eat, alcohol toxins, pollution, medication, heavy metals, and antibiotics. Perhaps even more importantly, milk thistle has even shown improvement against severe diseases like liver disease, fatty liver syndrome, hepatitis, and alcohol damages.

A study in 2006 conducted by Department of Pharmacology at the Institute of Medicinal Plants revealed that patients with type-2 diabetes showed improvement from taking three 200mg tablets of silymarin per day compared to those who only received placebos. Those improvements included fasting blood glucose, cholesterol levels, triglyceride levels, and insulin levels.

Boasting anti-cancer properties is a huge claim. A study in 2007 conducted by the University of Minnesota concluded that amongst all the liver benefits provided by milk thistle, its extract silymarin showed strong preclinical evidence in the inhibition of cancerous growth in the prostate, skin, breast, and cervical cells.  It also has the potential to make chemotherapy less toxic and more effective.

Despite that some of milk thistle’s benefits are still being tested, many studies have shown its treatments to be effective in certain cases, particularly in regards to liver support. Milk thistle is also considered safe, with the only adverse effects of being a mild laxative and inducing rare allergic reactions.

There has been scientific evidence that milk thistle can be beneficial for certain individuals; however, it is important to consult your family doctor or physician before delving into any supplement that you may be unfamiliar with. 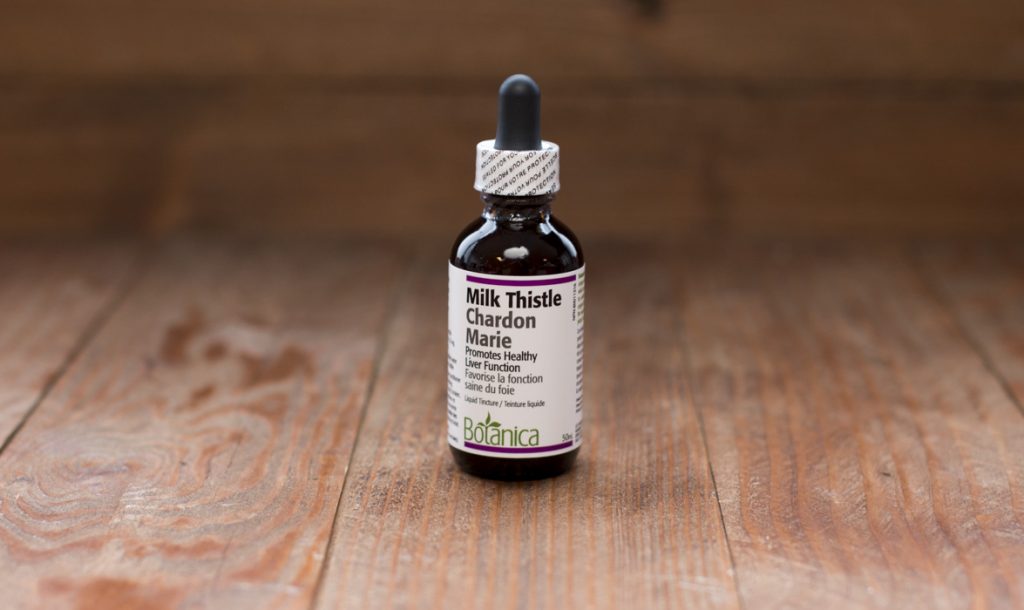