With the recent intense weather that has been experienced in the Caribbean and the US, despite what naysayers are saying, I think we are becoming more aware that the planet is indeed warming. For the most part, we feel a little helpless and often wonder what we can do. Some people drive their cars less, try to be less wasteful and strive to get their food from local sources; all in an effort to leave a smaller carbon footprint. It’s difficult to imagine that one or two people can make much of a difference to the overall climate but it has to start somewhere and why not with us individually.

As a vegan, I have come to realize that with my decision to engage in this lifestyle, I have become an accidental environmentalist. Though for many people, abandoning meat consumption isn’t an option they care to entertain, by reducing the amount they eat it will benefit our planet. Animal agriculture is now shown to be a major contributor to greenhouse gas emissions which helps to speed up this planet’s demise. Slowly but surely, science is proving that we need far less protein to thrive than was originally taught to us decades ago. There are many vegan athletes breaking records and proving to themselves and their sport that vegetable protein actually improves their performance.

We are learning that there are many forms of food where we can get our protein from other than meat, eggs and dairy. The more educated we become, the better the choices we can make and maybe we can alter the course of climate change. 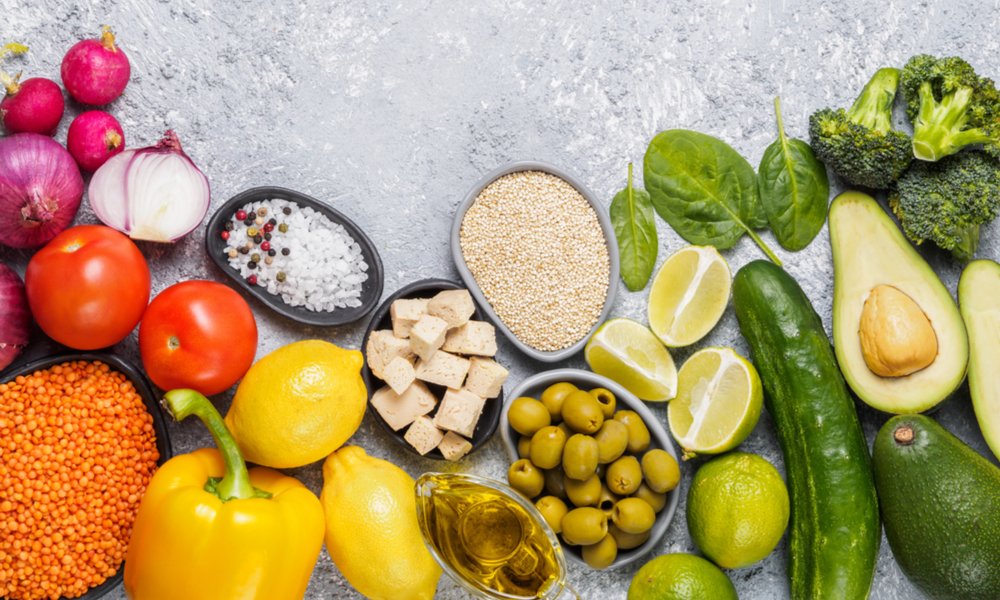