WHICH TEA CAN GIVE YOU THE MOST HEALTH BENEFITS?

Did you know that tea is the second most consumed beverage in the world only after water? This may not come as a surprise, as tea drinking boasts a long history. The tea plant is native to Asia, and it is believed that tea drinking began in 1600 BC China, where it was used for medicinal purposes. It became popular as a recreational drink in the 7th century, and it spread to other Asian countries before finally reaching Europe in the 16th century.

This means that despite there being an enormous variety of teas nowadays, they are actually all from the same species of evergreen shrub known as Camellia Sinensis! Teas have been categorized into four categories since the widespread of tea drinking: white, green, oolong, and black.And no,herbal teas are not one of them because they’re not actually teas.

Although most of us are recreational tea drinkers, we’re still aware of the benefits of tea. The question is, which tea offers the most benefits?

White tea is the purest of all teas, as it is made from baby tea leaves. They are harvested before the leaves are even fully opened, and typically go through very simple processing procedures. Some white tea leaves are sometimes only dried under the sun while others are steamed or panned over flames. Short processing time means that it’s not as flavourful, but don’t be fooled by its mildness. White tea is considered the most nutritious due as it retains the most nutrients.

White tea contains valuable nutrients such as vitamins A, C, E, and K, as well as B vitamins, calcium, manganese, copper, carotene, selenium, and potassium. It is also high in a number of antioxidants including catechins. White tea is able to retain the most catechin content of all teas due the immediate steaming process that helps inactivate an enzyme that destroyed catechins. Catechins offer many health benefits, including fighting free radicals, cancer cells, decreasing cholesterol levels, preventing heart issues, and even diabetes.

The disadvantage of white tea is its lower chlorophyll content (which helps with bad breath) and lower caffeine content. The latter may not be a bad thing, as it still contains enough caffeine to provide a short kick. It is also ideal for those who have trouble falling asleep at night or are more sensitive to caffeine.

Green tea is often associated with calm and relaxing imagery, perhaps due to its deep roots in Ancient Chinese and Japanese traditions. Chinese Zen Buddhist monks developed matcha and brought it to Japan around 12th century, where it has been adopted as one of the primary teas of Japanese tea ceremony ever since.

Green teas have a greater range in flavour than white tea, with some being savoury and sweet, others being rich and nutty, or even bitter and sweet. They are also often infused with aromatic scents or flavours like jasmine flowers.

Green tea and black tea are harvested the same way, but undergoes drastically different processes, producing very different flavours and colours. Green tea is steamed or panned over flames–just like white tea, but for a longer period of time. It also contains the same minerals and vitamins as white tea, but in smaller amounts. Although it contains less catechins, there is still a considerable amount, and you can still reap the benefits!

All oolong teas hail from Taiwan and China, and they were my first experience ever enjoying teas. There is a large variety of oolongs, and they’re often named after the mountains that they’re grown on. One of the best things about oolongs is that they can be infused many times and requires only 1 to 3 minutes of steeping time for each infusion (longer steeping times for each additional infusion.)

If you’ve never had oolong, they’re essentially a hybrid of green tea and black tea. Their flavours are much closer to green teas, but with much more complex profiles like black teas. Because they’re semi-oxidized, this means that their antioxidant and caffeine content are also both in between green and black teas. The degree of oxidization can range from as little as 8% to as high as 85%, so the flavours can be drastically different depending on what you’re drinking!

When we think of black tea, English breakfast or Earl Grey comes to mind, bold teas with high caffeine and tannin content. The biggest difference that sets black tea apart from other teas is that it is fully oxidized, which gives it the colours, as it converts catechins into tannins. Because of its bold flavours, it is commonly enjoyed with milk or cream.

Black tea may not be like the others in terms of nutrients, but don’t write it off completely just yet. Although lacking in catechins and different in a number of antioxidants, the total antioxidant level is thought to be similar to what it was pre-oxidization. It is a rich source of important antioxidants including theaflavins and thearubigins, both of which are beneficial for heart health. A study by the Oregon State University suggests that black tea can help with arterial stiffness and decrease the risk of heart attack. Tea Trade Health Research Association also revealed that by consuming large amounts of black tea can actually reduce plaque and cavities by controlling bacteria in the mouth.

The conclusion is, white, green, and black tea are all healthy choices. White tea is indeed the winner when it comes to nutrient content, but green tea and black tea both have their own redeeming qualities. They all are packed with antioxidants and all promote oral and heart health in different ways. It all comes down to your preference in your tea! Let us know what your favourite teas are! 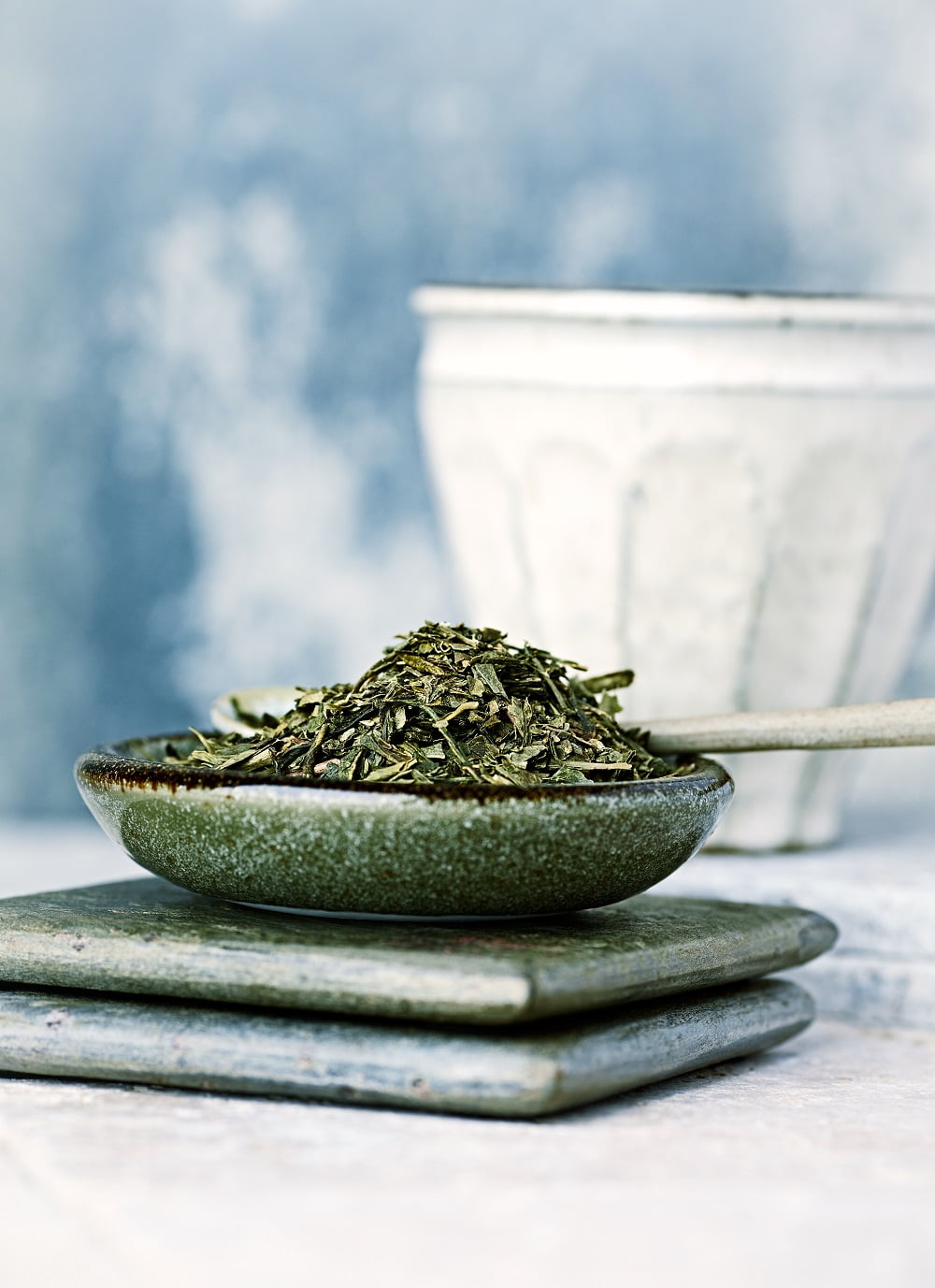