Four Whistle Farm operates under the loving care of Marius and Twiggy De Boer in the Millet area south of Edmonton. The De Boers immigrated to Canada in the early 1990s and established their small family farm in 1997.

The Four Whistle Farm mission is to supply you with wholesome, honest, fresh, local products from animals that have been humanely raised without the use of animal by-products, antibiotics, or hormones, and are fed locally, supporting other businesses in the area.

Four Whistle Farm animals have access to fresh air and sunshine on the gently rolling hills of their pastures. They are grain-fed without the use of animal by-products, hormones, antibiotics, or other medications in their feed or water. They are raised at a naturally slow pace to create wholesome and flavourful beef, lamb, pork, and poultry.

Most feed sources are grown on their own farm or by neighbours, and they are always looking for ways to become more local and self-sufficient. All feed is free of soy products. Thier livestock is harvested in government-inspected facilities and we maintain a close relationship with the processors to ensure the highest quality products.

Four Whistle Farm lambs eat grass in the summer and hay in the winter, with some whole barley and green peas to finish. They are guarded over by the De Boer’s three dogs, Curly, Heidi, and Jack, as well as two llamas that protect them from coyotes and stray dogs.

Four Whistle Farm lambs are harvested at five to nine months at McLean’s Meat in Wetaskiwin. It is a small, local abattoire serving only the local community with the gold standard of humane animal treatment. The lambs go to the abattoire on Tuesday then are dry hung for three days. 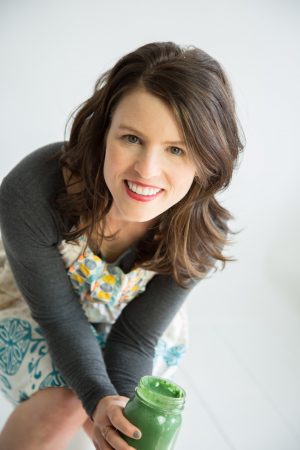